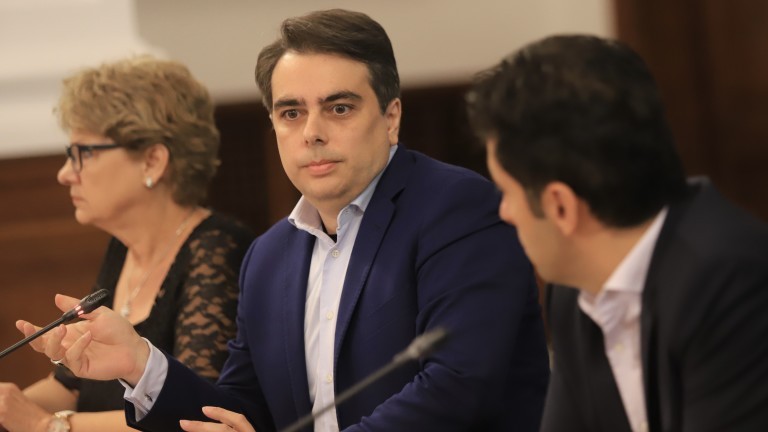 The draft budget for the already started year will be ready by the middle of the month and then its public discussion is expected to begin, and it should be submitted to the National Assembly by the end of January. This was announced at a briefing by the Minister of Finance Asen Vassilev.

He declined to say specific parameters, saying some were still under discussion and others, such as the minimum wage, saying the proposal would be close to what was being discussed. He pointed out, however, that this budget will also be planned with a deficit, which, however, without covid measures, will be within the Maastricht criteria. He added that the covid package is expected to be worth BGN 2-3 billion.

He reminded that at the beginning of the summer it was agreed with the coalition partners to update the budget to include the value of the policies that will be implemented this year and next.

Asked whether Rumen Spetsov would continue to head the National Revenue Agency due to ongoing doubts about the sale of his company, Asen Vassilev said once again that there was no case and that everything in the case had been clarified.

“I don’t think there is a case that needs to be explained, it has been working since May, you see the collection is unprecedented,” Vassilev added. He pointed out that the prosecutor’s office and the investigation service have established that Spetsov has no debts. “He is not selling a company with debts, the case has been much debated, we have heard enough arguments about it,” the minister concluded. He announced again that the year ended with 17.8% more taxes collected, which cannot be due to inflation or its combination with economic growth.