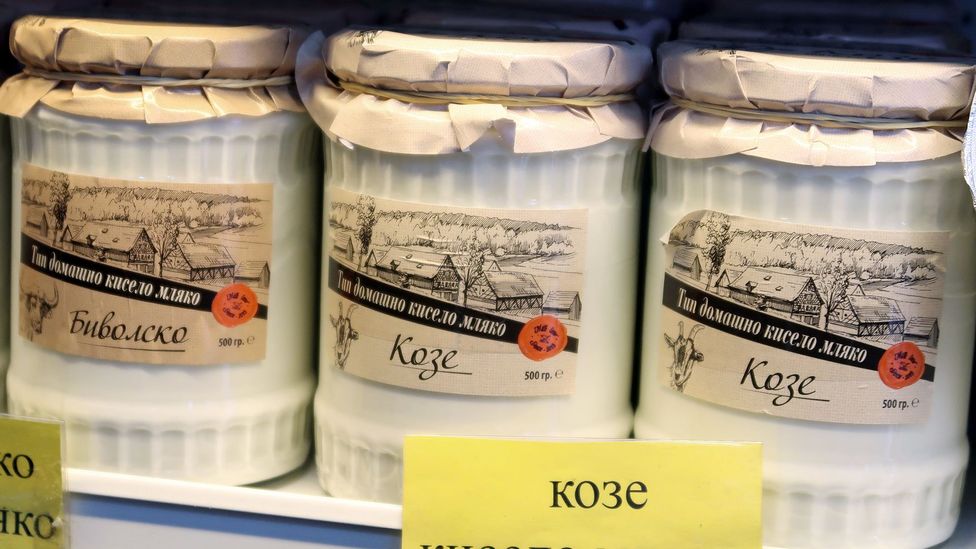 In the April-June period, the economy grew by 4.8% compared to the second quarter of the previous year, NSI reported. Compared to the first three months of the year, the gross domestic product (GDP) grew by 1.1%. This is shown by the seasonally adjusted data on express assessments.

The current forecast of the BNB is that the economy will grow by only 1.9% during the year. The European Commission expects 2.8% economic growth.

According to the express estimates, in nominal terms GDP reached BGN 38.302 billion for the second quarter. By elements of final use, final consumption has the largest share with 76%, which in value terms amounts to BGN 29.108 billion.

On an annual basis, final consumption registered a growth of 5.3%, while gross fixed capital formation decreased by 7.3%. Exports of goods and services increased by 11.8%, and imports increased by 18%.

Compared to the first three months of the year, seasonally adjusted GDP grew by 1.1%.