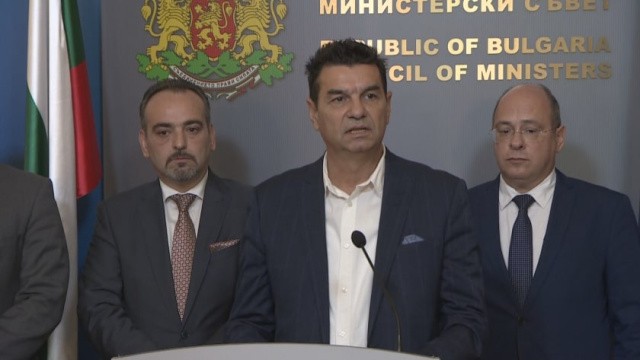 The social partners from the Tripartite Cooperation Council did not agree on next year’s budget at their meeting today. The proposed financial framework includes the state budget and the budgets of the State Social Insurance (SSI) and the Health Fund.

The government received support only from the employers’ organizations, according to which at this moment it is too risky for the state to remain without a budget. However, the unions did not approve the framework, demanding an increase in the minimum wage, which is currently BGN 710 (EUR 362).

“The government will submit a bill for the continuation of the law on the state budget for 2022, the SSI and the Health Fund for 2022, or the so-called extension law for the budget,” said Rositsa Velkova, Acting Minister of Finance, after the meeting.

The acting minister of social policy assured that there will be no reduction in social payments with the extension of the current budget.

“The trade unions, and in particular the Podkrepa CT, do not support the proposed draft budget for 2023 – this budget is one of the worst options that were presented,” said Eng. Ioannis Parteniotis from Podkrepa CT.

“All nationally represented employers’ organizations supported in principle the proposed extension of the budget provisions for this year,” said Dobri Mitrev from the Bulgarian Chamber of Commerce.

Comments were heard from both sides that there needs to be political will, that Parliament needs to pass the 2023 bill that fits the current macroeconomic framework.