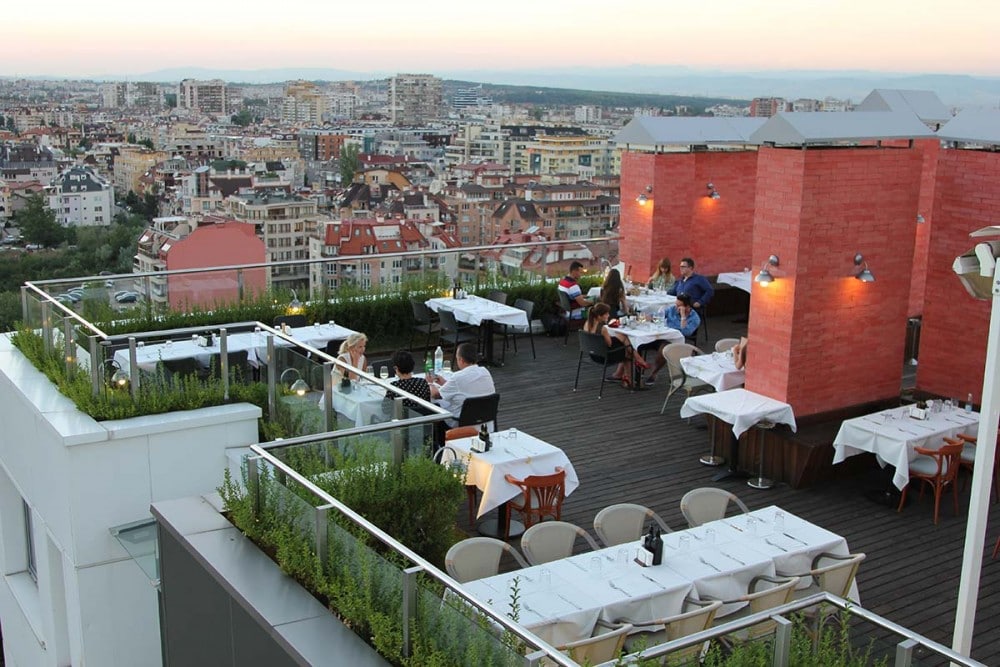 The value added tax for restaurants and entertainment establishments in the tourism sector will be reduced to 9% as of January 1, 2021. The agreement was reached between Bulgaria’s Premier Boyko Borissov, the Association of Restaurants and Bulgaria and the Bulgarian Hotel and Restaurant Association, this country’s government has announced.

“We are taking a political risk with this decision. However, the decision is in support of the losses stemming from the Covid-19 crisis and has been agreed with the Ministry of Finance”, Premier Borissov underlined. In return, gray economy in this sector should be reduced to zero, Premier Borissov has demanded. The amendments to H-18 regulation were delayed for next year. Elaboration of anti-crisis credit plan and grants from the Bulgarian Development Bank were also negotiated during the meeting.