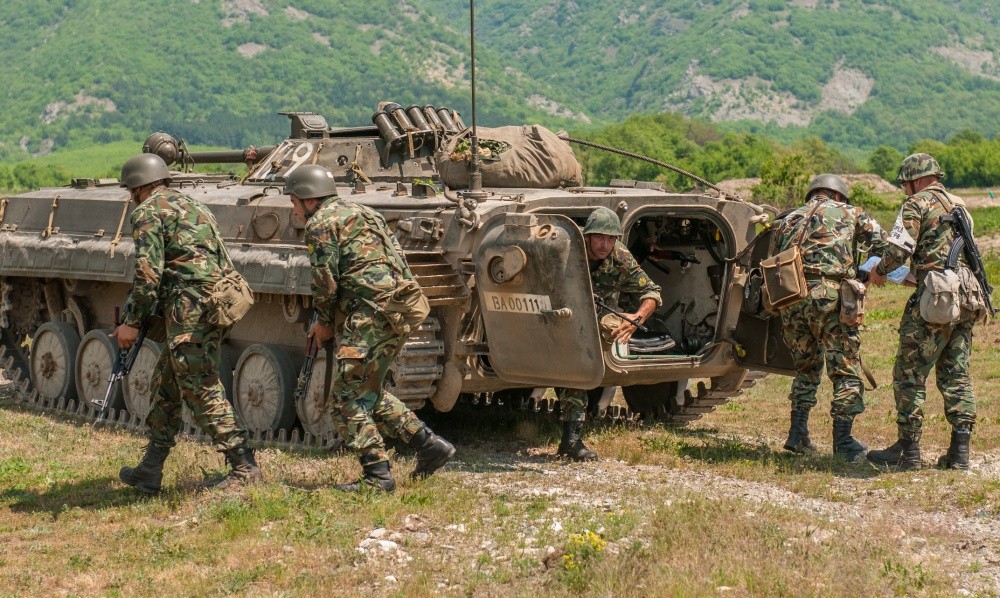 Every Bulgarian citizen up to the age of 40 can join the armed forces for 6 months of military service in the voluntary reserve. This was adopted in a new law by the Bulgarian Parliament.

There are more than 5,000 vacant positions in the military. This is the main reason for the proposal to add the option to serve in the military voluntarily.

The requirements are for the volunteers to be adults, but up to the age of 40, to be psychologically fit and not convicted.

Opposition parties declared that the decision will not change anything, because the profession is not attractive.

“Even now there is a possibility in the existing provisions, both in the Reserve Act and in the Defense and Armed Forces Act to accept Bulgarian citizens, but no one wants to do it.” Said Kolyo Milev from BSP.

Milen Mihov from “United Patriots” replied: “For almost 4 years there have been serious changes in our armed forces. It was reported by the Ministry of Defense that for the last year 2019 the number of recruits for military service exceeds the number of those who left the ranks of armed forces.”

The conscription service will be held twice a year. During the six months of training, 300 people will undergo training. During this time, volunteers will receive remuneration, health and social security, and will be entitled to eight days of paid leave. The deputies decided to acquire skills known from the past “as military training” within 10 school hours during secondary education.