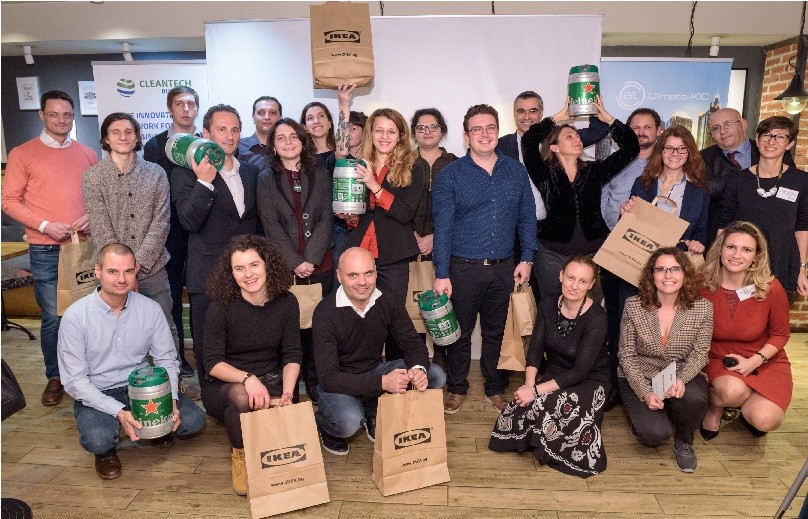 The sooner the vaccines are available on the commercial market, the better, told Nova TV Vasil Velev of the Association of Industrial Capital in Bulgaria. Our delivery sources do not have to be limited. He reminded that the EC said that Bulgaira can authorize vaccines on a national level. That’s what Hungary did with the Russian vaccine. Business community insists on registering more vaccines and making the vaccination process proceed faster. In Velev’s words, enterprises should have free hand to vaccinate their employees.

According to business’ reps, the state support measures are not effective. Employers are worried that compensations for the first wave of pandemic have not yet been paid. The businessmen have drawn up their own measures, which have been proposed to the Minister of Economy.

We remind that yesterday at a press conference, Bulgaria‘s top businessmen presented the guild‘s priorities for 2021. Vasil Velev was adamant that the businesses do not want to receive aid, they want to work.

Last week, restaurateurs said they set the end of the week as a deadline for a decision in their favor. They insist on opening from February 1, otherwise they are ready for protests.

Health Minister Kostadin Angelov was not inclined to agree with the demands for opening the public eating facilities in February and said that if people want to go to restaurants at all they must be alive and well. It has previously become clear from the words of Prime Minister Borissov that even if there is a loosening of measures from February 1, it is on the condition that there may be a new tightening at any time if needed.

Because of the  government’s refusal the restaurant owners,  are planning to stage an open air disco as an act of protest in front of the Council of Ministers building on January 27.

At the yesterday’s working meeting of the Prime Minister and the National Operational Headquarters it was made clear that from the beginning of February the gyms, sports facilities, dancing clubs and cultural institutions, as well as the shops located in the malls, will be reopened. For now, however, the public dining facilities are not expected to reopen.