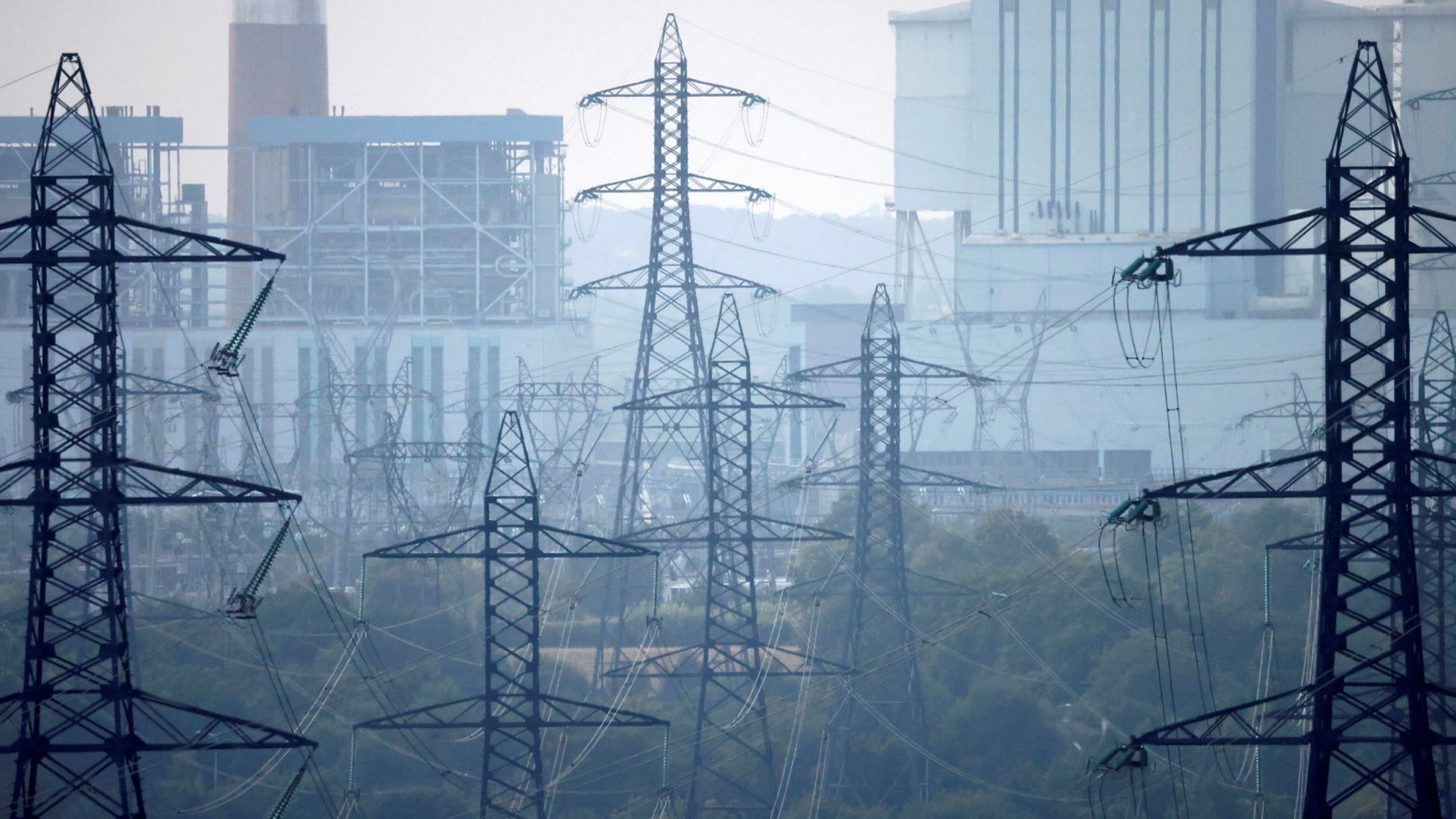 The nationally representative employers’ organizations want an urgent convening of the National Security Advisory Council and a meeting with the Prime Minister Kiril Petkov due to the extremely difficult situation with the price of electricity.

The measures proposed by the Minister of Energy do not work in the changed situation, and the proposal for a ceiling to compensate for energy costs will have devastating consequences for the country’s economy, write the five organizations, whose rotating chairman is the Industrial Capital Association.

According to business associations, the situation around the price of electricity for non-household consumers is much more threatening to the economy than the financial crisis that began in 2009. They expect the average price for December to be significantly higher than in November and offers in neighboring European markets and deals on the market “Bilateral contracts” on the Bulgarian electricity exchange for the first two months of 2022 are over 700 BGN / MWh. Employers’ organizations do not rule out that the average prices may exceed BGN 1,000 per megawatt-hour.

Extremely fast, concentrated and coordinated actions of state institutions are needed to avoid the possibility that many of the first echelons and structural enterprises will not resume work in early 2022, which would lead to a chain effect, employers’ unions warn.

The letter recalls that in October the European Commission gave Member States the opportunity to take action at national level to compensate non-household electricity consumers. The requests of the Bulgarian enterprises are for compensation of 75% of the difference between the actual market price for the respective month and the price under the moratorium on households. Business unions are of the opinion that the financial resource for compensation can be taken from

Thus, the Bulgarian economy, according to employers’ organizations, can get a competitive price for electricity and be successfully involved in the process of rearranging and shortening supply chains. To this end, the overpaid amounts of the enterprises and the people who produced them should be reimbursed, instead of being stored in places with dubious cost-effectiveness.

The letter notes that two days before the Christmas holidays, European energy consumers’ organizations in an unprecedented joint address called on EU leaders and national governments to take swift action to tackle unbearable prices. The demands include urgent action at EU level to enable the companies concerned to overcome this situation, which is expected to continue for several months, as well as a reform of the Emissions Trading Directive.