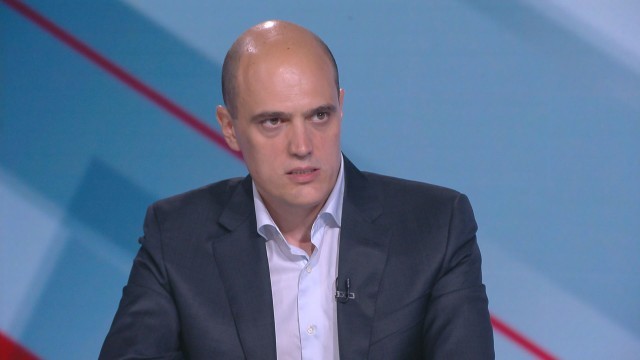 One way to deal with high inflation is to support production and introduce tax breaks. Reducing VAT on food will increase collection and brighten the industry. The introduction of a “Green Certificate” at around 20% vaccination is a mistake that can lead to a slowdown in economic development.

This was stated in an interview with BGNES by the financier Plamen Danailov, who was an MP from “There Is Such a People” in the 45th and 46th National Assembly, as well as a candidate for Minister of Finance.

“The three crises – health, energy, and high inflation – are not just happening in our country, they are linked globally. Bulgaria follows the trends that are happening all over the world,” Danailov said.

He pointed out that due to the huge printing of money in the last year and a half, high inflation was easily predictable. According to him, one of the ways to deal with it is to support production. This process is largely within the capabilities of the Bulgarian government and does not depend on foreign support. This can be done in two ways: 1. through direct subsidies aimed at enterprises; 2. through tax reliefs, the financier pointed out.

According to him, direct subsidies are more likely to fail and even lead to additional problems.

“If tax breaks are introduced, they can help manufacturing companies. I will give you the following example. TISP held meetings this week with representatives of the branch organizations of bread producers and milk producers. They offer, and in their proposals, there is quite a reason, a reduction in VAT on food products. This would also hold back inflation to some extent because with the reduction of VAT it will be possible to keep the growth of prices,” Danailov said and added:

“Of course, this is within the capabilities of a National Assembly. I hope that we will soon have a functioning parliament and an elected government and that we will move in that direction.”