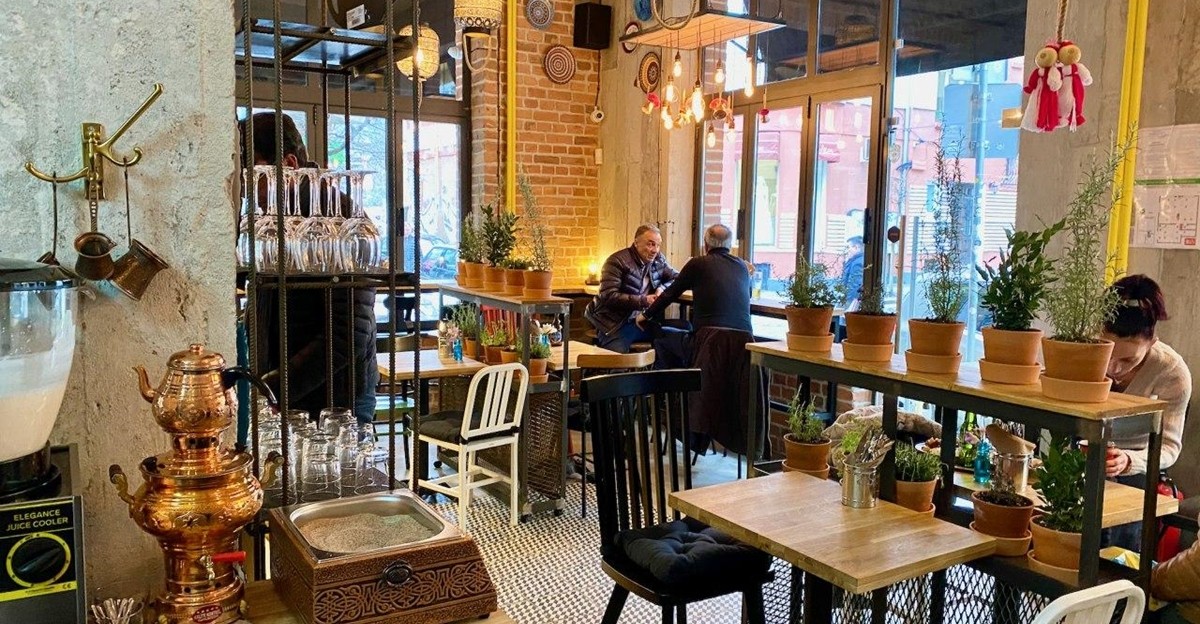 The Bulgarian Hotel and Restaurant Association (BHRA) has lashed out at the stickers certifying that 100 per cent of the staff have been vaccinated against Covid-19 which are to be placed on hotels and qualified them as “discriminatory” and likely to create a number of problems for the industry.

A statement by the BHRA quoted its deputy head, Vesselin Nalbantov, as saying that the pressure to immunise employees “at any cost” led to an outflow of staff.

He said that immunisation should be voluntary and take into account individual health needs and characteristics, rather than “coercive and violent methods” such as public or corporate pressure.

“There are people who cannot be vaccinated for health reasons and those who have already been ill and have enough antibodies and therefore do not want to be immunised immediately,” Nalbantov said.

He said that with the business already in a complex situation, the very short summer holiday season, the fact that hoteliers were the only tourism industry that had got no help from the state, the pressure of “100 per cent vaccinated” stickers could be the last straw.

BHRA head Georgi Shterev said that colleagues were complaining that, amid the difficulty in finding staff for a short season, even their few employees were refusing to come to work “for fear of being vaccinated compulsorily” which for various reasons they did not want.

Shterev reiterated the association’s position that there should be priority vaccination for those employed in tourism, but taking into account the individual health characteristics of employees in the sector.

Listing objections to the “100 per cent vaccinated” stickers, he said that affixing them to only some hotels led to the presumption that those that did not have them were dangerous.

“If only 90 or 50 per cent of the employees in the neighbouring hotel are immunised, does this mean that it is insecure or the staff do not observe the anti-epidemic measures?” he said.

Bulgaria’s hotels had invested a lot of money to ensure the safety of their guests, both last summer and in the winter season and for the upcoming summer season now, Shterev said.

He said that since the beginning of the crisis, there had not been a single Bulgarian hotel or resort at the seaside or in the mountains that had been a source of infection of Covid-19 or infected guests during their holiday.

Shterev said that it was not clear who would check whether the stickers were true.

Given the high turnover of staff, the stickers could be misleading the day after they are put on, because when an employee leaves, another one must be found immediately, and he may not be immune, he said. Shcherev.

BHRA is adamant that the vaccination process is extremely important, but that immunisation cannot be imposed by force. Instead, incentives should be considered to lead to a more effective vaccination process and at the same time to activate the Bulgarian tourist market.

Responding to the BHRA stance, Bulgaria’s Ministry of Tourism said that vaccination is a completely voluntary process and employers have never been required to vaccinate their staff or to exert any pressure in this direction.

“At the same time, the Ministry of Tourism encourages the efforts of all representatives of the tourism business who take care of the health of their staff and their clients who use the tourist service to ensure a safe holiday and to establish the name of Bulgaria as a safe destination.

“We remind you that when choosing a destination, tourists take into account two indicators – the level of morbidity and the level of vaccinated in the country.”

The Ministry of Tourism said that it continues to support the efforts of the Ministry of Health, clearly and consistently, following the policy of Bulgaria and the Cabinet, as well as establishing world practices in an effort to end the Covid-19 pandemic.

Meanwhile, in a statement on June 14, the National Board of Tourism (NBT) said that it is urging the state to step up its advertising campaign and introduce incentives for vaccination in Bulgaria.

The low percentage of doses administered in Bulgaria was hindering tourism and the attraction of foreign tourists, NBT executive director Polina Karastoyanova said.

The main markets for the Bulgarian Black Sea coast, such as the UK, Germany and Russia, allow their citizens to holiday in countries with a high vaccination rate, she said.

“This is one of the reasons why we do not have tourists from these countries at the moment,” Karastoyanova said.

In addition, their health authorities monitor the percentage of vaccinated staff in tourist destinations.

“Therefore, the National Board of Tourism insists that the Ministry of Health organises a powerful national marketing and advertising campaign in support of vaccination.”

It also proposed the introduction of incentives, which already exist in some countries.

“For example – every vaccinated Bulgarian should receive from the state a voucher worth 50 leva to be used for a holiday in Bulgaria or to visit a restaurant. In this way, the tourism sector, which has suffered the most from the global pandemic, will be directly supported,” the NBT said.