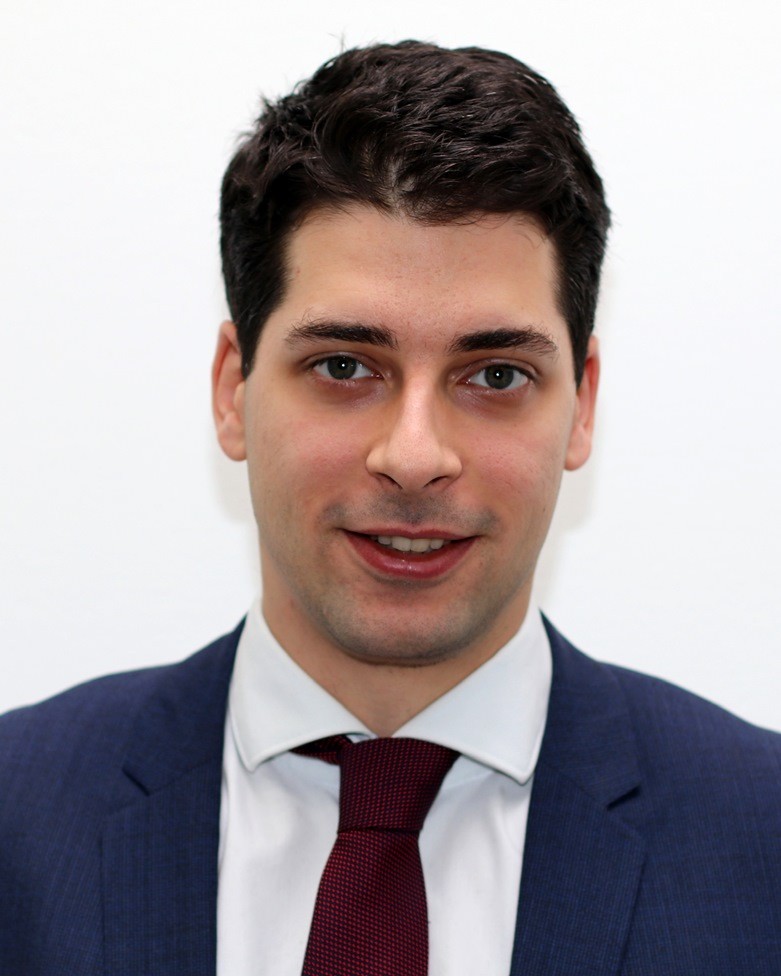 “Five months before we adopt the euro and 1 year after that, the prices on store shelves and on receipts will be in both euros and levs. And 1 month after we officially introduce the euro, we will still be able to pay in BGN, but the change will be returned to us in euros.”

This was explained by the Deputy Prime Minister for the management of European funds Atanas Pekanov on Nova TV. “We are working to adopt the euro in 2024”, he added.

“When we officially introduce the euro, there will be a QR code on the receipt showing the exchange rate. It will be possible to report to the Ministry of Finance if the exchange rate is not what it should be. This will last 1 year”, explained Pekanov.

Six months after Bulgaria’s entry into the Eurozone, the exchange of levs into euros will be free in all banks and post offices.

If traders abuse the exchange rate, sites may be closed. “In some countries, blacklists are drawn up, in which all objects abusing the exchange rate are described,” explained Pekanov. There will be a telephone line for citizens to call if they notice a violation.

Regarding the loans, Minister Pekanov explained that the monthly installments will start to fall.

“If the general interest conditions in Bulgaria are reduced, and they will be reduced, and citizens have the opportunity to renegotiate, or have a variable interest rate, they will benefit from this. Instead of refinancing or financing, their credit at 10% will be at 8% or 7% or 5%,” explained Pekanov.

According to him, the selection of the symbol that will be on the Bulgarian euro coins will soon begin.