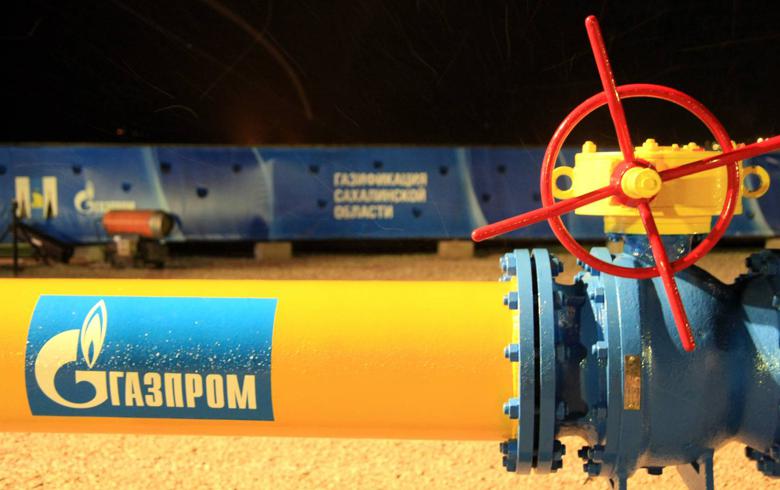 “Perhaps the negotiations with Gazprom are immoral and unpleasant, most likely Russia is not a reliable long-term partner, but we will continue our trade relations”.

This was stated to BNT by the Deputy Prime Minister for the management of European funds, Atanas Pekanov.

He added that the aim of the government is to provide the required amount of gas and for it to be at acceptable prices. According to him, diversification should be done first but negotiations with the Russian side are imperative. His speech was on the occasion of yesterday’s briefing of the crisis headquarters for the energy sector, during which the Minister of Energy Rosen Hristov announced that “obviously we have to turn to Gazprom“.

The Deputy Prime Minister also said that trade relations with Russia continue anyway and added that it was the regular government of Kiril Petkov that won a derogation from the European directive banning the import of Russian oil.

The first payment under the Recovery and Resilience Plan is delayed because of a failed reform, announced Atanas Pekanov. The reason is the delayed completion of the unified national radio communication system TETRA (centralized management of crisis response units such as the 112 system, the early warning and notification system, the mountain rescue service, the maritime administration, etc.), which is delayed due to the lack of submitted offers for the public procurement for BGN 108.5 million. After not a single candidate appeared for the procurement, the procedure was canceled. Thus, the lack of a contract becomes an obstacle for receiving the first tranche from the EU.

Deputy Prime Minister Atanas Pekanov announced that the Ministry of Internal Affairs is currently moving this project on an urgent basis. Bulgaria is expected to submit the documents for the first tranche at the end of the month. The EC will then have 2 months to review the submitted documents. This means that Bulgaria can receive the first BGN 2.6 billion in November.

Pekanov also said that work on the 22 laws for the second tranche, with a deadline of December 31, continues, and the 48th National Assembly’s priority is to adopt them all quickly. The acting deputy prime minister added that it is the responsibility of the official cabinet to finish those of the bills on which the work is delayed.

Compensation for residential users but not for businesses

The deputy prime minister criticized the previous parliament’s decision to compensate all non-domestic consumers. He claims that these aids, according to him given so easily, were granted because of the pre-election situation.

“Now is no longer the time for such irresponsible measures. Such should have been done in the first months of the pandemic when we had to act quickly to give business certainty. All European countries are currently trying to stimulate savings, so companies to adapt to this new situation,” he believes.

According to him, aid is needed only for households, as well as those non-domestic users who need support, and it’s not for everyone.