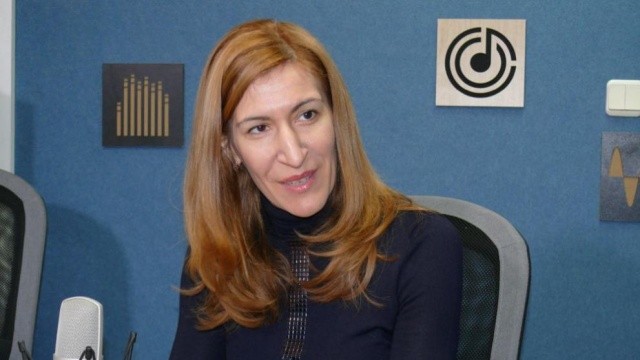 An additional BGN 50 million has been allocated for the sector under the special program related to the employment of registered unemployed in the labor offices. “Every employer who hires a person who is registered with the Labor Offices will receive BGN 610, ie the minimum wage, “said Angelkova.

The Minister of Social Affairs Denitsa Sacheva explained that the measure is extended to sectors that have not had access to it so far. Specialists in dental medicine, balneological and SPA centers, private kindergartens and vocational training centers will now be able to apply. The extended version will be valid until September 30. It is expected to save the jobs of about 300,000 people, Sacheva added.

“So far, under the measure 60/40, about BGN 130 million have been paid, which preserves the employment of about 150,000 people. Some of the employers and the applications are submitted several times due to different periods for which they apply “, Sacheva explained.

“So far, under the measure 60/40, about BGN 130 million have been paid, which preserves the employment of about 150,000 people. Some of the employers and the applications are submitted several times due to different periods for which they apply “, Sacheva explained.

“In the next period of 3 months of action of this measure there will be no requirement for employers to have paid taxes and social security contributions for 2020. We take into account the difficulties that the Bulgarian people have. These taxes must be declared as due in order to be collected in stages at a later time, “Sacheva explained. “Structures established by the municipalities can apply for payment of the funds. The difference with the first design of the measure is that no aid will be provided where funding is received for remuneration and social security contributions from the state budget from standards adopted in implementation of the Public Finance Act. The aim is to avoid double funding of remuneration in municipal enterprises. In the future, 60% of the insurance income and 60% of the insurances will be covered. For the hotel and restaurant sector there will be an opportunity to receive a subsidy for new hires “, said Sacheva.

The application will be done with an electronic application and will start at the end of this week.

“From 14.00 today you will be able to apply for the measure” Employment for you “. It is related to the hiring of unemployed people who are registered with the labor office, “Sacheva said.