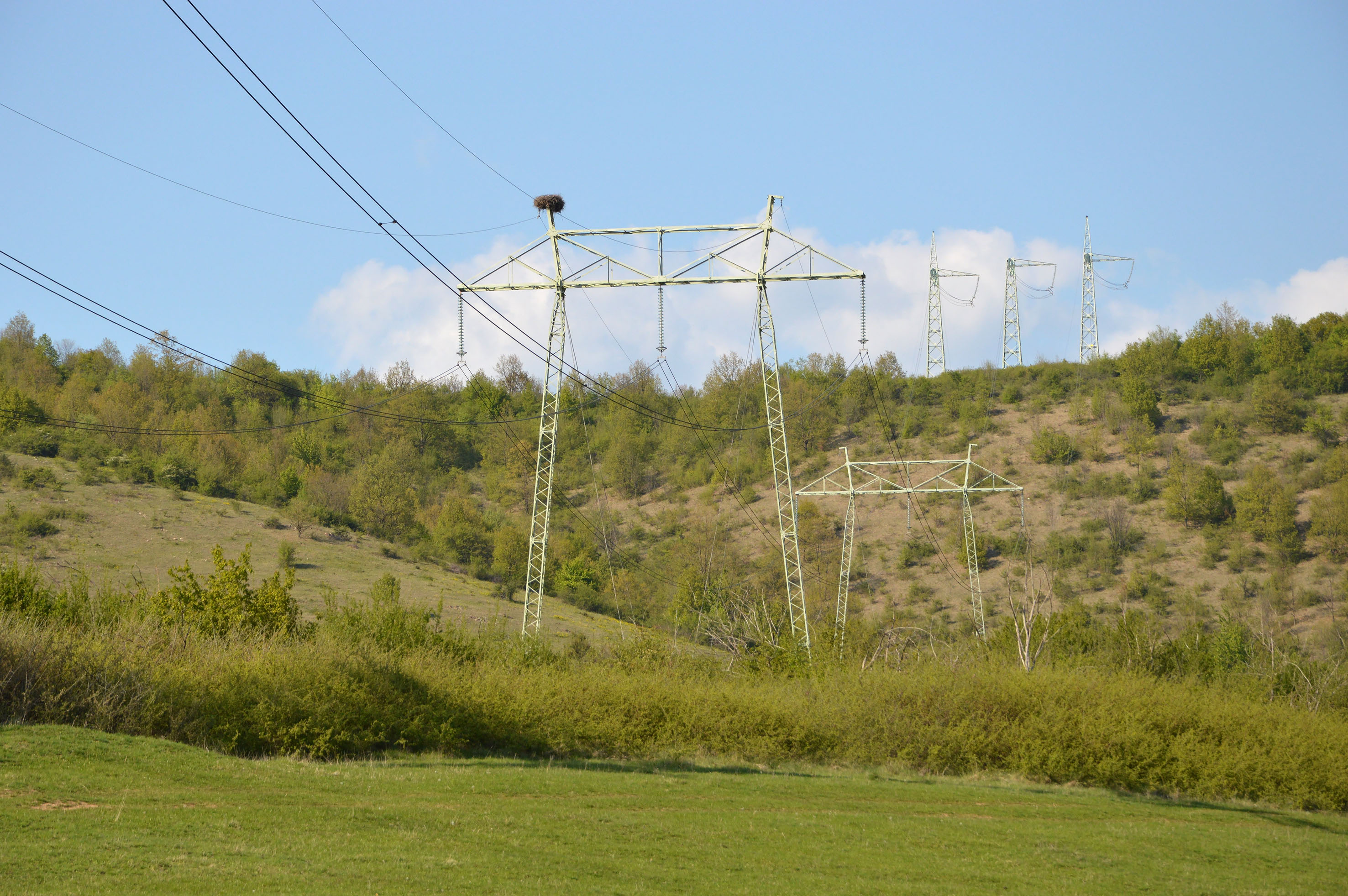 The deputies approved the proposal of the GERB-SDS parliamentary group to impose a moratorium on the price of electricity and heating. 186 deputies voted in favor, two opposed and two abstained.

Toshko Yordanov from “There Is Such a People” congratulated GERB-SDS for their proposal and said that he was glad that they thought about the people and came up with such an idea. Iva Miteva proposed that the moratorium be voted on separately from the temporary commission.

Earlier, with 163 votes in favor, 49 against, and 7 abstentions, lawmakers approved the creation of a Temporary Committee on Energy Crisis and a proposal to tackle it. The idea came from the parliamentary group “We Continue the Change” and the draft decision was included as the third item on the agenda for the National Assembly session on Wednesday.