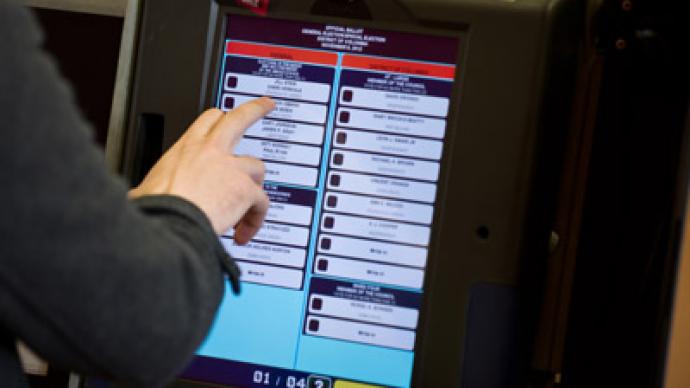 With 98 votes in favor from GERB and the United Patriots, 72 – against, and no abstentions, the parliament has adopted at first reading the draft bill of GERB for changes in the Electoral Code.

The changes provide for machine voting in all sections of the country, except for those with less than 300 voters. In the sections with machine voting, there will be an opportunity to vote with the traditional paper ballot. The bill provides for a ban on the formation of polling stations outside the country in case of suspended activity of the foreign representations. It is possible that in case of complicated epidemic situation the election day could be extended to 48 hours, BGNES reports.

With 23 votes in favor, 130 against and 19 abstentions, the MPs rejected the MRF’s proposals to drop the “I do not support anyone” box and to lift the requirement for settlement status in local and European elections.

The changes are yet to be discussed at second reading.