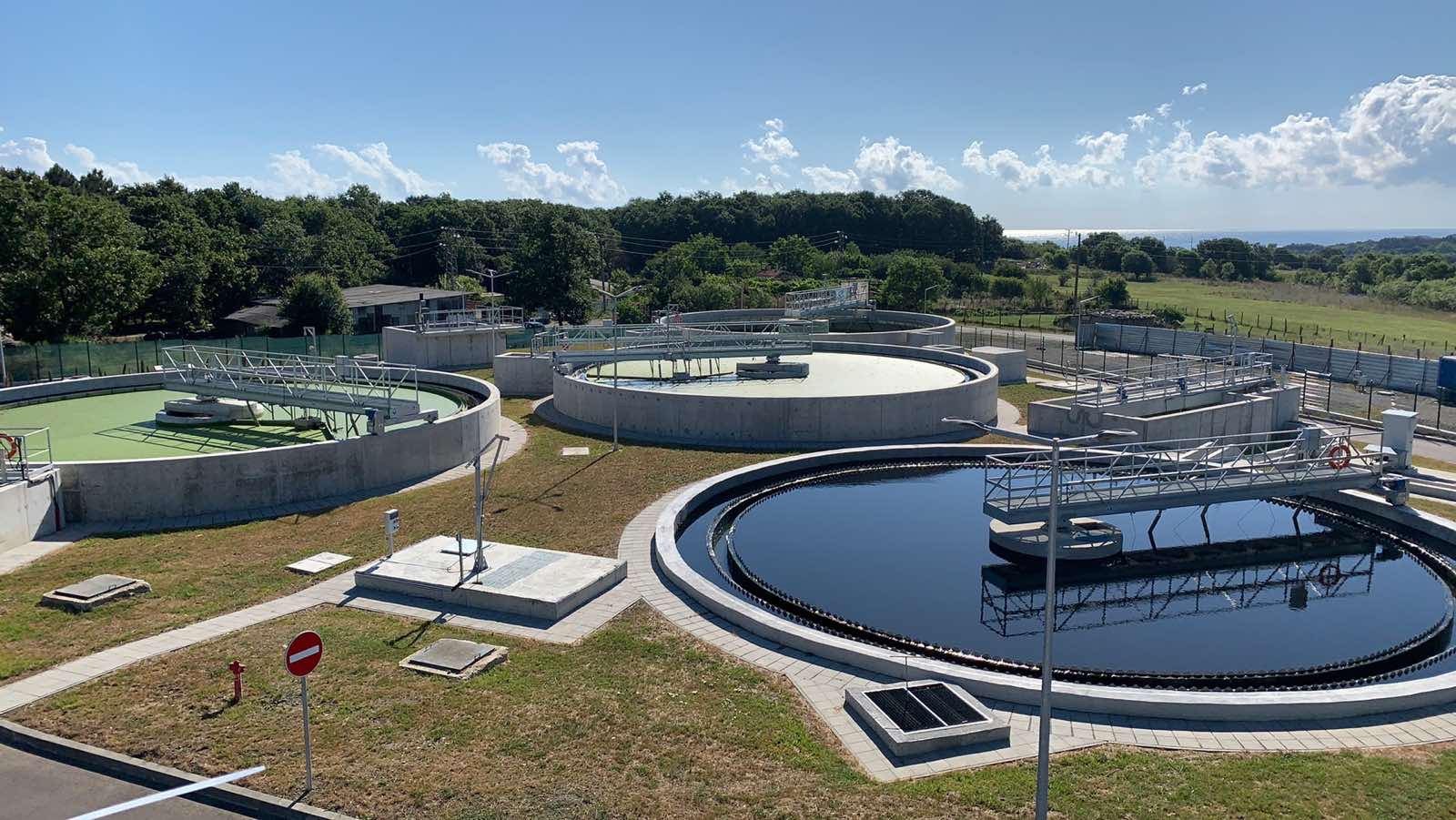 “This is a huge wastewater treatment plant in the municipalities of Kiten and Primorsko – it has the most modern Swedish and Italian systems. We have fulfilled what we promised – to provide the cleanest sea, “said Prime Minister Boyko Borissov, who inspected the reconstruction and expansion of the wastewater treatment plant and the construction of supply infrastructure in Primorsko and Kiten.

Prime Minister Borissov noted that all settlements now have the most modern treatment plants. “But if this wastewater went to sea, everyone would be here now and ask me why the water is polluted,” he said, adding that in a pandemic, business must continue to operate.

The investment project for improvement of the existing wastewater management system on the territory of the town of Primorsko and the town of Kiten is being implemented with financing under the Operational Program “Environment” at a total value of BGN 22.27 million. aid, the co-financing from the Municipality of Primorsko is BGN 2 million, and the remaining funds are from the state budget.
With the implementation of the project will be achieved the improvement of the quality of life of the population on the territory of the towns of Primorsko and the town of Kiten, overcoming the health and ecological risks and the provision of quality ecological services to the citizens.

The reconstruction and expansion of an existing treatment plant will serve over 55,000 residents and guests of Primorsko and Kiten during the tourist season. The realisation of the project contributes to the implementation of the commitments of our country for the construction of sites through which to increase the collected and treated pollution load before the discharge of wastewater into water bodies.