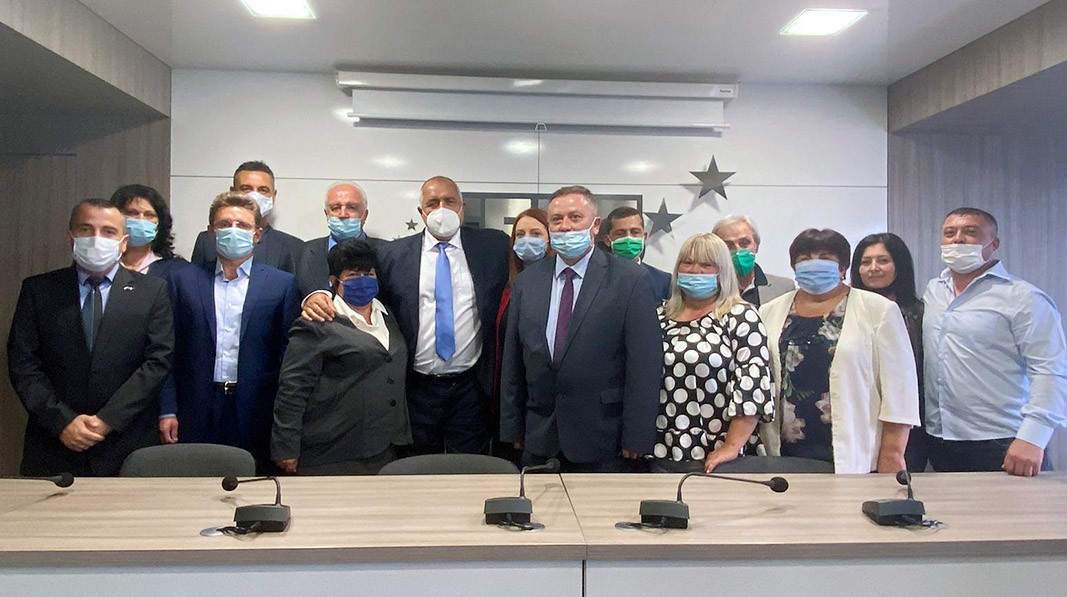 “We are committed to the people – the bridge is ready. Only 3 days ago you know what the floods were like. ”This was stated by the Prime Minister Boyko Borissov, who personally made sure on the spot of the results of the reconstruction activities. On Wednesday, Prime Minister Borissov visited the area of ​​the bridge destroyed by the incoming waters of the Mesta River and assured the citizens that the facility will be strengthened as soon as possible.

“We are fulfilling what we have made as a commitment. The foundations of the facility have been strengthened, the dikes are also being built, “said Prime Minister Borissov. The Prime Minister stressed that despite the anti-epidemic measures in our country, business, industry and construction continue to operate. “If we had not given billions for the Corporate Commercial Bank, for the Russian reactors, for the American power plants, there would have been money to cover the mountain with dikes,” Borissov said.

The Prime Minister reminded that during this term the government fulfilled its commitment to double the salaries of teachers, while at the same time more than 1 billion were invested in educational infrastructure. “Huge work of the government in the field of education – computer rooms, salons, training centers. What we are doing in the educational infrastructure is huge, “said Boyko Borissov. The Prime Minister emphasized that the state supports each settlement in terms of completion and repair of kindergartens and schools. “An additional BGN 65 million has been allocated for kindergartens and nurseries in Sofia alone. And here in this region too – the population is mixed, there are Muslims and Christians, there are mosques and churches. The only way to support people is to have schools and kindergartens. We also take care of sports. Then the younger generation will be tolerant, “said the Prime Minister.

Prime Minister Borissov also visited the school in Hadjidimovo, where he reaffirmed the government’s commitment to help complete the gym.