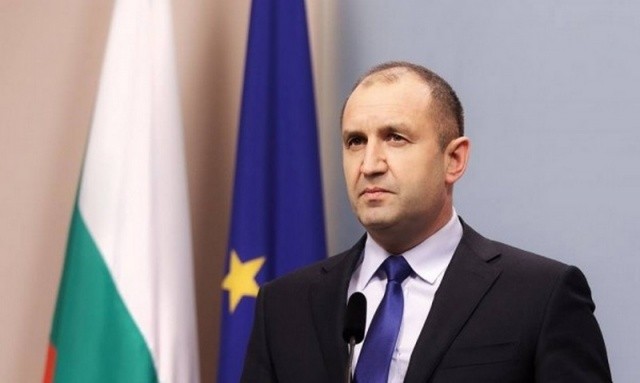 Bulgarian President Rumen Radev is in Estonia where he is taking part in a summit of the “Three Seas” countries and will take over the chairmanship of the initiative from Bulgaria next year. Bulgarian President and the Polish President Duda were the only two head of states who flew to Estonia, while the other members were present via video conference connection.

The Three Seas initiative, launched five years ago, brings together 12 European countries between the Adriatic, Baltic and Black Seas. The aim is through joint projects to promote cooperation for infrastructure, digital and energy connectivity, to achieve sustainability and economic growth.


In the investment fund of “Three Seas” Poland has the biggest contribution – 500 million euros, and for Bulgaria and other countries the minimum is 20 million euros. The Bulgarian head of state announced that the United States has committed to invest $ 1 billion, given that all countries contribute to the common investment fund. According to him, this is critically low compared to all infrastructure development projects, but funds are yet to be sought.

Radev declared that Bulgaria will propose that the Three Seas initiative take on another priority – educational and scientific connectivity, along with the already established areas of cooperation – energy, transport and digital connectivity.

Another priority that Rumen Radev announced today was that he would propose is to expand the geographical scope of the initiative to Greece and Cyprus. According to him, this gives a better position to Bulgaria, because we have no interest in staying on the periphery, and the infrastructure, energy and digital routes end at our border.