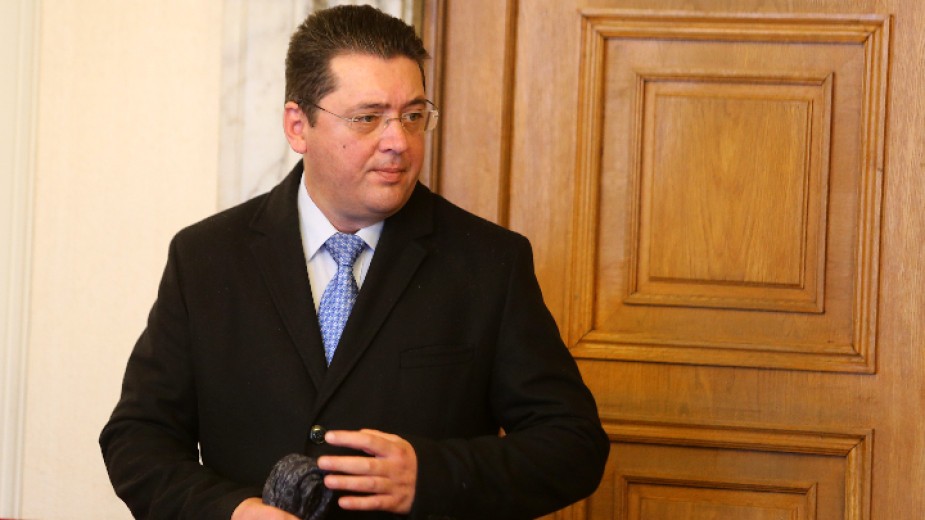 The President’s secretary on legal affairs and anti-corruption Plamen Uzunov is investigated for trading in influence. According to the Prosecutor’s Office, on December 28, 2018, he sent a court decision, which had not yet been signed by the judges of the Supreme Administrative Court to the businessman Plamen Bobokov, recently charged in relation to illegal importing and processing of waste.

The court decision concerns the release of the BADR ship, which was detained at Bulgarian port of Bourgas. Bobokov received this decision a week before it was signed by the judges and promulgated. He received it as a draft but with assurances by President’s secretary Uzunov that this would be the final decision.

In searches of the home of businessman Plamen Bobokov, the authorities found mobile phone and tablet. Analysis of the information on them found chats between Bobokov and the President’s secretary on legal affairs and fight against corruption. From this exchange of message it became clear that a week before it is made public, the decision for the release of BADR tanker, Uzunov sent a draft to Bobokov with the clarification that this would be the final text of the decision.

Answering a BNT question on why Bobokov was interested in the tanker, he replied that he did not have memories and added that Plamen Uzunov and him are just friends and nothing else.

According to the Prosecutor’s office, there is an exchange of messages between Uzunov and Bobokov, in which the businessman asks his friend for deletion of criminal registration of a Libyan national who was an employee from Bobokov’s company and who was sentenced for murder in Bulgaria.

In Bobokov’s phone, the investigation found correspondence between the businessman and a prosecutor from the District Prosecutor’s office from the city of Rousse, Nikolai Nikolov. In this exchange of messages, the prosecutor from Rousse asks Bobokov to lobby in the competition for election of district prosecutor. The businessman promises that through a friend of his, he will influence members of the Supreme Judicial Council, the prosecution says.

BNT question: What do you have to do with the election of Nikolai Nikolov as district prosecutor of Rousse?

Plamen Bobokov: He was not elected as district prosecutor. We are friends.

Genka Brezashka, a prosecutor, says that there were many other magistrates among the contacts in the phone.

The prosecution suspects that one of the chats is with a top official who has immunity from prosecution.

Petar Belchev, a prosecutor: the accused Bobokov told the person with immunity that the President of Lyberia shows interest in getting acquainted with him in view of sending an ambassador of Bulgaria to Nigeria with accreditation in Liberia. That is the conversation in writing.

BNT question: Is this what gives you reason to think that this could be the incumbent President?

At this stage I cannot definitely say, that is why I use the term “likely a person with immunity”, he said.

The evidence that was found gave grounds to the Prosecutor’s office to initiate investigation into top officials and magistrates for alleged criminal alliance trading in influence. The judges who issued the decision for BADR will also be investigated.

The Prosecutor’s office on June 19 interviewed Plamen Uzunov. He later told media he had contacts with Plamen Bobokov, including business contacts.

At court today, Plamen Bobokov said he had met President Rumen Radev at an official event in relation to a project.

Searches were also conducted in his home in the city of Plovdiv, his birth place.