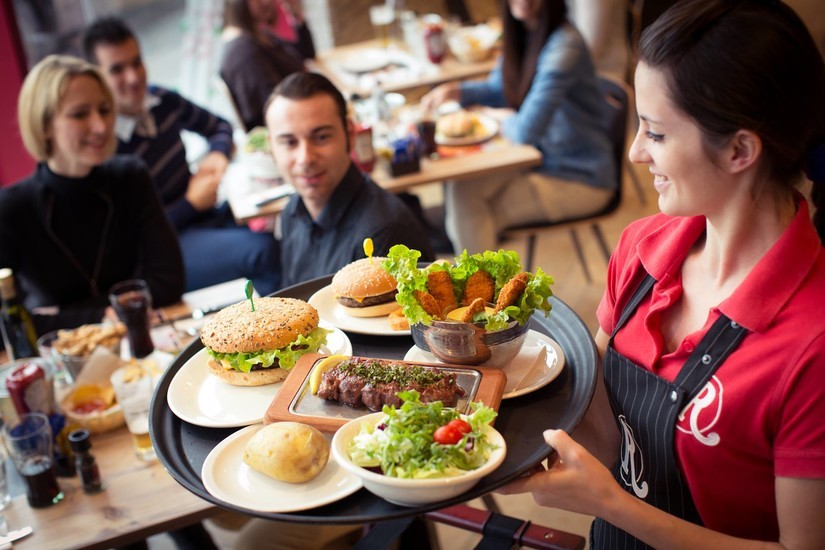 About 30% of the restaurants have gone bankrupt and will not open at all, and with each passing month this percentage grows, told bTV Richard Alibegov, President of the Bulgarian Association of Restaurants.

The associations of hotel- and restaurant-keepers in Bulgaria demanded resignation of Health Minister Kostadin Angelov because, in their words, “he is waging a war” against them.

“It is unacceptable for us that health authorities divide the industry in this way and say – in a hotel restaurant you can eat safely, and in the one opposite the hotel there is a danger of contracting coronavirus,” Alibegov said.

At this point, the restaurant-keepers give up the idea of mounting a mass protest. In the words of Richard Alibegov, as the health minister “is finding fault with them”, if they start working as an act of protest and the number of infected increases, they will be blamed for it.

“We have purely economic demands – to have the promised compensations paid to employees and to the businesses and to work. We distance ourselves from all parties and politicians. Yesterday we discussed with Sofia Directorate of Interior how the protest may proceed, so we hope to be heard,” Alibegov said further.

He also said the business had not yet begun to get help. It is expected to start this week at long last.

‘No direct aid to business has been received other than under the 80/20 payroll support measure. We’ve been waiting eight months for the payout to begin. It’s a very bad situation and we’re on edge. Therefore, I believe that a lot of people will gather at our protest rally,” added Richard Alibegov.

“We are well aware that even if they let us work at 50% capacity, we will not have more than 25% occupancy. But it’s good to set the ball rolling little by little. February is generally a very difficult month and could be used for adaptation,” he said.