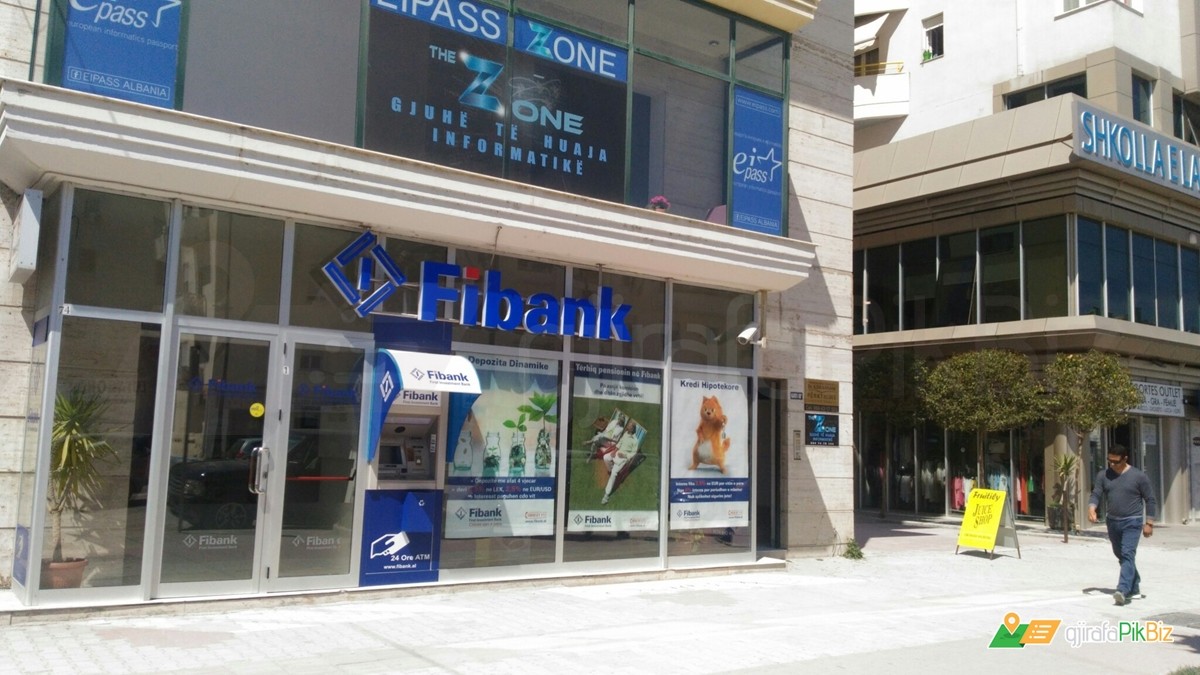 The Bulgarian state and an anonymous party participated in the auction for 110 million securities, which allow raising 100 million euros from First Investment Bank – Fibank. The capital increase is a condition for Bulgaria to apply for the waiting room of the Eurozone – ERM-2.

Bulgaria’s Minister of Economy Emil Karanikolov has confirmed the purchase, but did not specify in what form it was done. The procedure will be coordinated with the European Commission, because it is a form of state aid.  The auctions took place yesterday.  I will have a conversation with Commissioner Margrethe Vestager to make sure that absolutely everything is fine with the Banking Union, said Prime Minister Boyko Borissov. He clarified that the Bulgarian government will support Fibank in order to remove the last obstacle for Bulgaria’s accession to ERM-2.