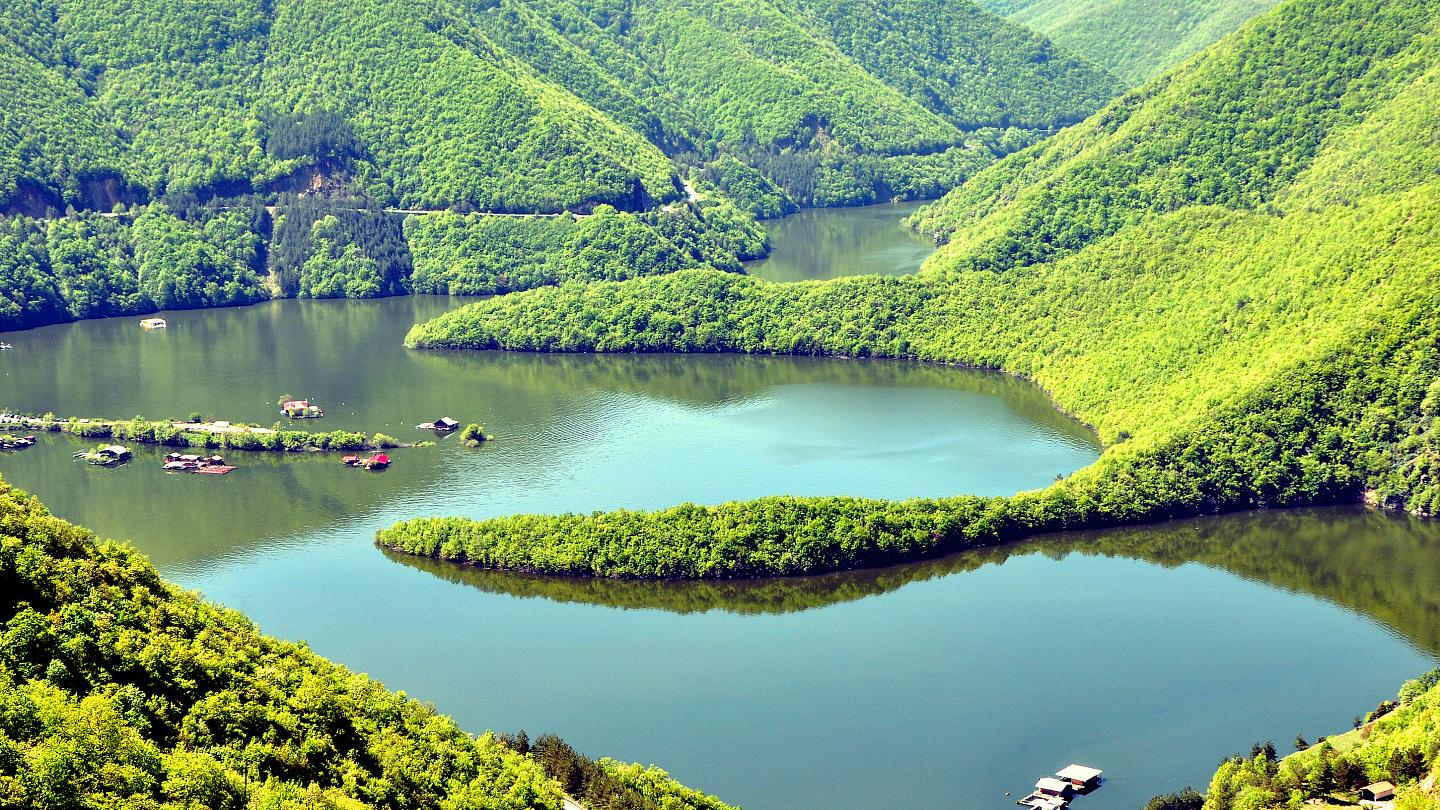 “What we can say about the upcoming summer season is that it was the most difficult, but also absolutely unusual for the Bulgarian, European, and international economy. With regard to the Bulgarian market, many efforts have been made by the sector and the government. This was stated in the studio of “Hello, Bulgaria” by the executive director of the National Board of Tourism Polina Karastoyanova.

“According to data from 2018 and 2019, there are over 9 million foreigners visiting Bulgaria. Obviously, the Bulgarian market is not ready to produce such a figure. 2 million would be the absolute maximum if all Bulgarian citizens have the opportunity to rest in the country, “she added.

Forecasts show a loss of tourists from the summer tourist season within nearly 80%. “These data apply not only to Bulgaria, but also to our competitive destinations,” added the executive director of the National Board of Tourism.

Karastoyanova explained that two plans are being worked on in parallel. “One action plan is how to deal with the upcoming winter season and the summer season in 2021. The problem of possible bankruptcies and the inability to service loans is also commented on. Thus, it may turn out at some point that the banking sector is the owner in tourism. This is a very bad prospect, “said the expert.

The executive director of the National Tourism Board announced that most of the jobs in the sector have been retained. “It was possible with the socio-economic measures. However, almost 25-30% of the employees lost their jobs in the tourism sector due to the impossibility for it to function “, concluded Karastoyanova.