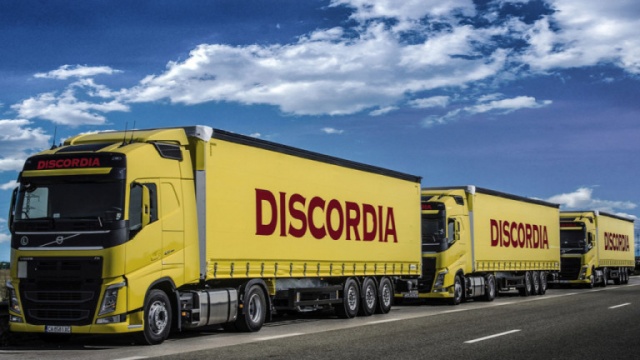 Dozens of Bulgarian trucks were not allowed to enter Turkish territory when they tried to cross the Bulgarian-Turkish border checkpoint near Svilengrad. The trucks were brought back to Bulgarian territory with the motive that they should be quarantined for 14 days.

At this point, there are waiting trucks on our border with Turkey. According to drivers, there is no clear criteria by which Turkish border authorities decide which lorries to enter the country.

Bulgarian drivers coming from at-risk countries in Europe were replaced by a new driver in the country, thus not having to comply with the 14-day quarantine period.

Petko Angelov, owner of a transport company, said that over 100 trucks are waiting at the border. No one said why the trucks are still waiting.