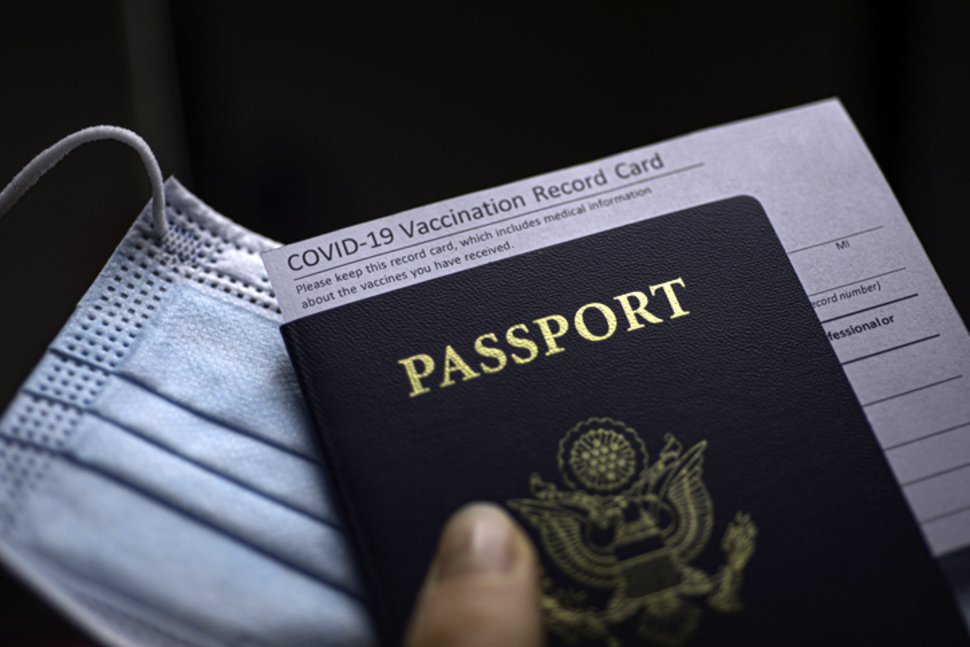 The Bulgarian public is still divided on the idea of the so-called “vaccination passports,” shows a survey of Gallup International launched in collaboration with the tourism industry and conducted in the period of 18-24 March among a thousand adult Bulgarians.

According to the survey, half of respondents agree with their introduction. However, 43 per cent are against the “green digital certificates which the European Union mulls to adopt in order to restore free travel and tourism.

Gallup also estimates that because of the coronavirus, 25 percent of Bulgarians have postponed travel or vacation in the country planned over the past 12 months.

About 22 per cent of respondents postponed even more than one trip abroad, while only a third of them – a trip within our country.

The reason is that our country is seen as a safer destination. That’s why 29 per cent of respondents said that because of Covid-19 they had rediscovered Bulgaria it as a “good place for tourism.”

The survey also shows that a total of 1.5 million Bulgarians plan a seaside vacation in the summer, and another nearly half a million would like to spend it in the mountains.

As an alternative, over 300,000 prefer spa tourism, and about 200,000 – excursions to natural and cultural attractions.

There is also growing interest in holiday destinations with fewer people, sociologists report. Some 63 percent of those surveyed said that with the onset of the coronavirus, they began to avoid crowded places. And 73 percent prefer a vacation trip only by car.