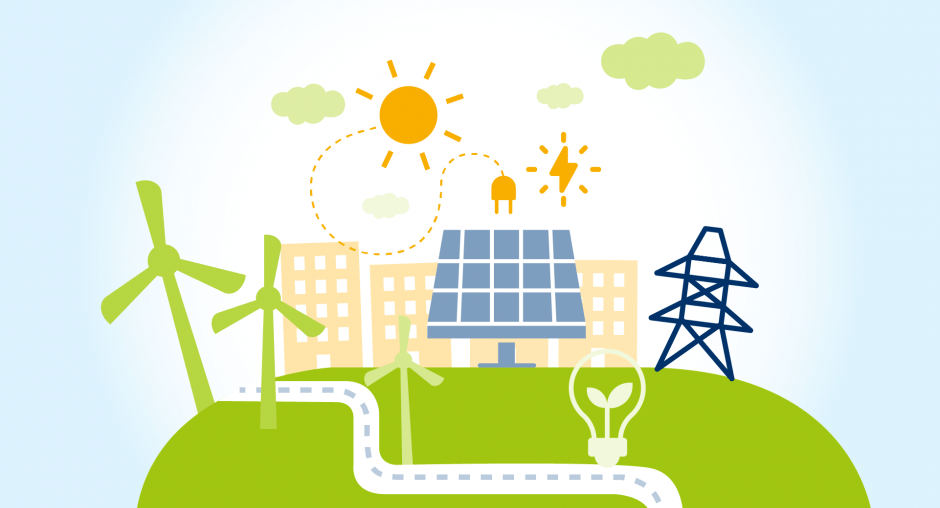 Bulgarian police officers and employees of the special services (SANS) made a surprise inspection in the Energy and Water Regulatory Commission (EWRC), trying to understand the reason for the high electricity prices on the energy exchange.

The energy regulator said it was fully cooperating with the investigation, which focused on electricity trading. EWRC licenses electricity and gas traders on the Bulgarian energy exchange and should investigate any signs of manipulation.

The four largest employers’ organizations in Bulgaria filed a complaint with the prosecutor’s office in August over the two-fold increase in the price of electricity on the free market.

Although authorities did not take immediate action at the time, the country is now in the midst of an election campaign, and inflation is emerging as one of the primary debates in the EU’s poorest country.

On Tuesday, caretaker Prime Minister Stefan Yanev announced that the government was preparing a package of urgent measures to counter inflation, which is also due to high electricity and fuel prices. The measures are expected to be announced by the end of this week or the beginning of next week.

The PM recalled that the problem of rising fuel and electricity prices exists everywhere throughout the EU.

“We will make decisions, but this is a problem that exists all over Europe. All European politicians are worried about high electricity and are looking for non-standard solutions,” said the caretaker prime minister.