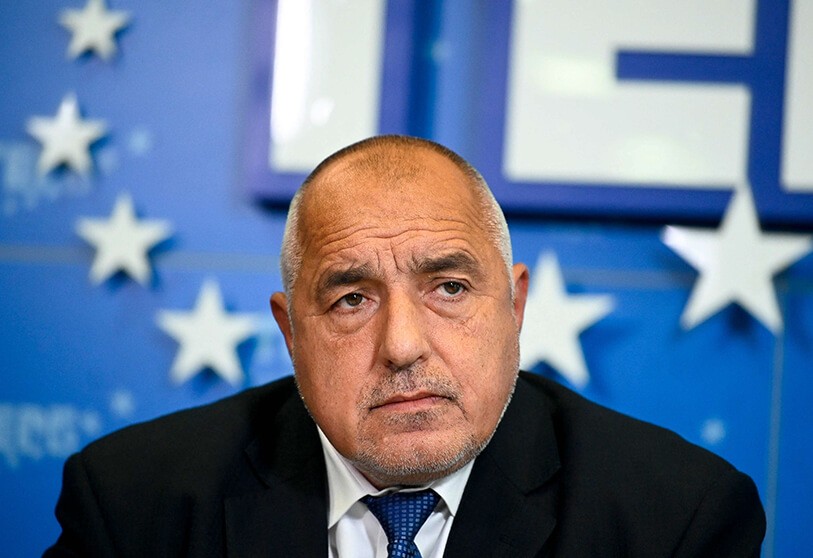 “Another half a billion today said the government, last week half a billion, the week before that half a billion. In just 30 days a billion and a half new debts with 3 times higher interest rates, these interests will exceed half a billion for a year at the end. At the same time memorandum for billions with obscure companies, signed in the Granite Hall of the Council of Ministers, in the presence of Kiril Petkov, a deal worth billions, where are the services, are they not checking,” said Boyko Borissov after the interrogation.

He added that he would not refer the matter to the prosecutor’s office.

Boyko Borissov added that after such interrogations a declaration was signed for non-disclosure of what was being said.

The investigation began after the arrests of Borissov, Vladislav Goranov, and Sevdelina Arnaudova on March 17th. They were then detained for 24 hours and released without charge.