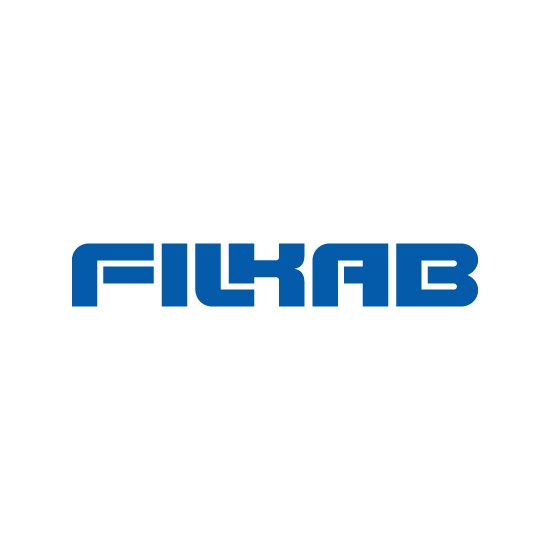 Bulgarian electrical equipment supplier Filkab plans to invest an estimated 9 million euro ($10.6 million) in the construction of a 15 MW solar park for its own needs, local media reported on Thursday.

Works on the project, to be located near the city of Plovdiv, are at an early stage, but the construction will possibly start as early as next year, local business news outlet Capital.bg quoted Atanas Tanchev, executive director at Filkab, as saying.

Filkab is considering two ways of financing – through a project finance loan or through attracting a partner with investment intentions in the respective field, Tanchev said, adding that Filkab will sell the electricity produced by the photovoltaic installation on the free market.

According to Tanchev, the coronavirus crisis affected the business of the company, as trade in electrical equipment on the local market has contracted by some 10% this year. However, this decline was offset by accelerated and more cost-efficient exports.

Filkab does not forecast considerable growth in terms of revenue in the next three years, but it expects a substantial rise in cost-efficiency. The company aims to generate a consolidated sales revenue of some 100 million levs ($60.4 million/51.1 million euro) in 2020.

As regards headcount, Filkab does not plan layoffs. The company currently employs about 270 people.

Plovdiv-based Filkab is specialised in the supply, distribution and trade in electrical equipment such as cables and wires, cable fittings and accessories, electrical and automation devices, lighting and electrical materials. The company is also active in the delivery of equipment for renewable energy installations through its unit Filkab Solar, according to information published on its website.