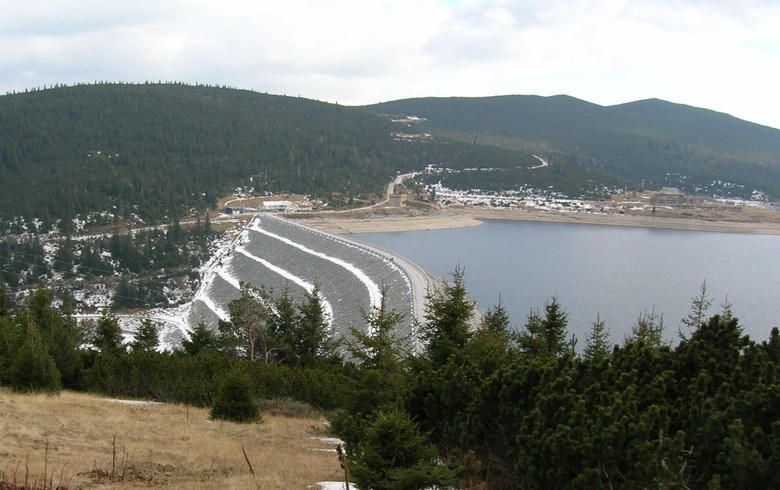 Bulgarian pumped-storage hydropower plant (HPP) Chaira has extended the unplanned outage of one of its units by three days to August 23, the Independent Bulgarian Energy Exchange (IBEX) said on Tuesday, reports Renewables Now.

HPP Chaira shut down one of its units on August 10 for unplanned restoration works, which was expected to resume operations on August 20, IBEX data shows.

While the works take place, the plant will be left with 216 MW of unavailable generating capacity and 198 MW of pumping mode capacity.

HPP Chaira, which is the biggest pump-storage hydropower plant in Southeast Europe according to its state-owned operator NEK, has an installed capacity of 864 MW in generating mode and 792 MW in pumping mode.