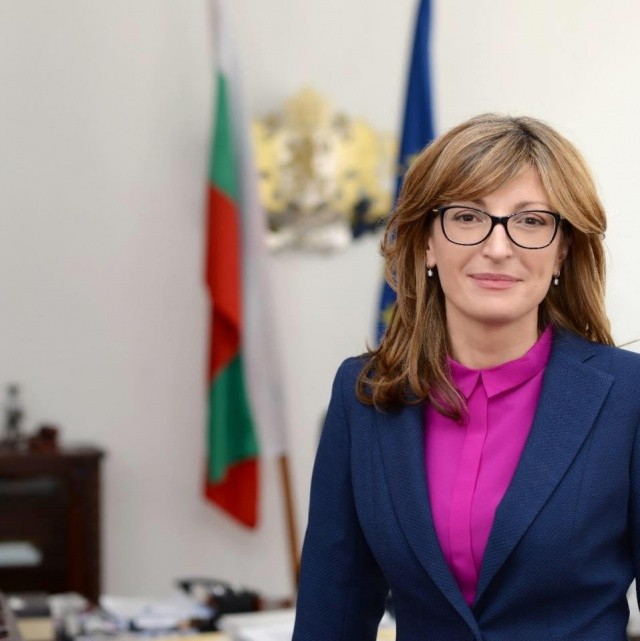 Deputy Prime Minister and Minister of Foreign Affairs Ekaterina Zaharieva is paying an official visit to Hungary dedicated to 100 years since the establishment of bilateral diplomatic relations. To mark the centenary, the Day of Bulgarian-Hungarian friendship will also be marked today.

During her visit to Hungary Ekaterina Zaharieva will meet with Hungary’s Minister of Foreign Affairs and Trade Péter Szijjártó. Their meeting will focus on bilateral relations, cooperation in economy and energy, the Covid crisis etc.

Within the frameworks of her visit Ekaterina Zaharieva will bestow the Gold Honorary Sign of the Ministry of Foreign Affairs on Bulgarian and Hungarian citizens who have contributed to the promotion of the relations between the two countries.

At a ceremony at the Hungarian National Museum, Minister Zaharieva will inaugurate an art installation of Bulgarian letters.