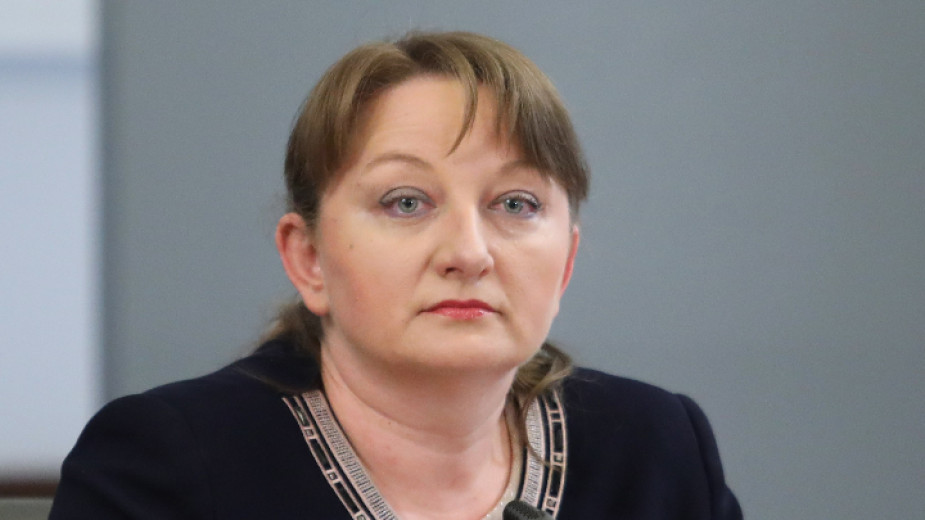 BGN 375 will be given to parents on unpaid leave who look after their children and don’t have paid leave or are single parents. This was announced by the Minister of Labor and Social Policy Denitsa Sacheva at a briefing. More than 55,000 people / families are covered by the measure for parents on unpaid leave or single parents, added Prime Minister Boyko Borisov. Sacheva, for her part, announced that the state would allocate about 20 million levs to these parents.

The criterion will be that the monthly income of a family member is BGN 610, which is the minimum wage.

She also added that for the third consecutive day the number of unemployed has been reduced. We started on April 8th with 5700 people, on the 9th – 4670 people, and 3866 yesterday.

2,882 people have been declared unemployed because of a coronavirus. As of yesterday, the total number of applications submitted under the measure 60/40 was 2016 for almost 30 thousand workers, Sacheva said. These numbers respond to a number of criticisms of whether the measure works, the minister said.