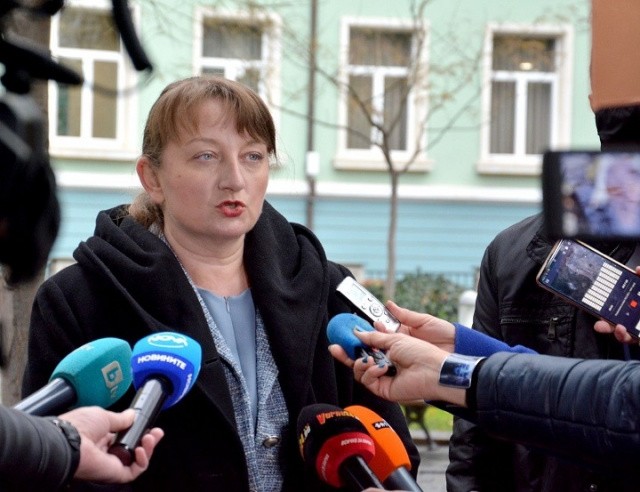 “The health minister’s order says the restaurants will open on March 1. We have seen some decrease in the number of infected today compared to yesterday, but the data will continue to be dynamic. This issue is extremely difficult due to the fact that the right balance has to be found, but I believe that if the restaurants open with the respective restrictions, there will be no problem”, Minister of Labor and Social Policy Denitsa Sacheva said in the studio of “Hello Bulgaria” talk show.

She said that the pandemic has brought to light some of the businesses in the gray sector.

“The fact is that those who paid full insurance received much more substantial compensation. Under the 60/40 payroll support measure some employers receive 300-400,000 per month because they pay insurance contributions for their employees based on high salaries,” the Minister of Labor and Social Policy explained.

In her words, especially in the hospitality sector, one-third of the contracts came to light thanks to the support measures.

“Yesterday I had a meeting with employers. They argue that many workers do not want to be insured on their full income as they prefer to have more money. They also asked what the state would do to rule out such possibility, as this way, employers have cash assets that would be difficult to justify before the National Revenue Agency,” Sacheva said. She added that the employers applied mostly for aid under the 60/40 measure.

“We haven’t announced our election program yet, but these are achievable figures.”