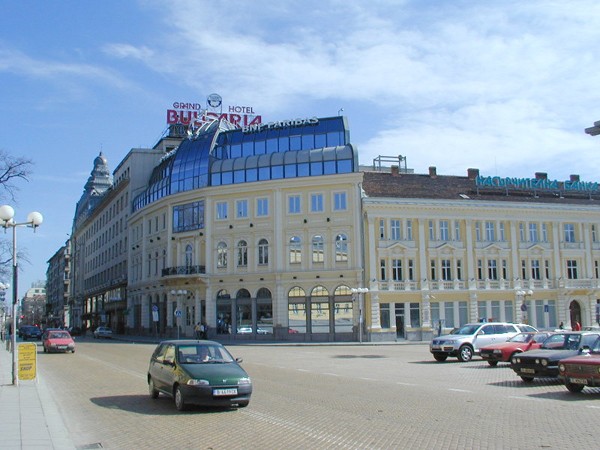 Based on preliminary data and estimates, the balance of the consolidated fiscal program (CFP) on a cash basis as of November 2020 is expected to be at deficit of BGN 183.2 million (0.2% of projected GDP), the Ministry of Finance reported.

According to the FM, revenues, aids and donations under the CFP by November 2020 are expected to amount to BGN 39.7073 billion (89,4 % of the annual estimate), shrinking by BGN 146,5 million compared to a year earlier.

Tax and non-tax revenues were lower by BGN 587.4 million while aid receipts increased by BGN 440.9 million.

In recent months, there has been a gradual improvement in basic taxes, gradually compensating for the accumulated slowdown in the first months after the outbreak of the pandemic, the Finance Ministry noted.

In November, expenditures related to socio-economic measures aimed at minimizing the effects of the crisis were incurred, including payments under the 60/40 measure, payment of a monthly BGN 50 supplement to pensions, payments to farmers, as well as other costs under the approved measures.

The part of the Republic of Bulgaria’s contribution to the EU budget paid by 30 November from the central budget amounts to BGN 1.1848 billion.

The statistics and the Information Bulletin on the implementation of the state budget and the main indicators of the consolidated fiscal program, based on data from the monthly reports on the cash implementation of the budgets of the senior authorizing officers as of November 2020, will be published on the website of the Ministry of Finance at the end of December 2020.