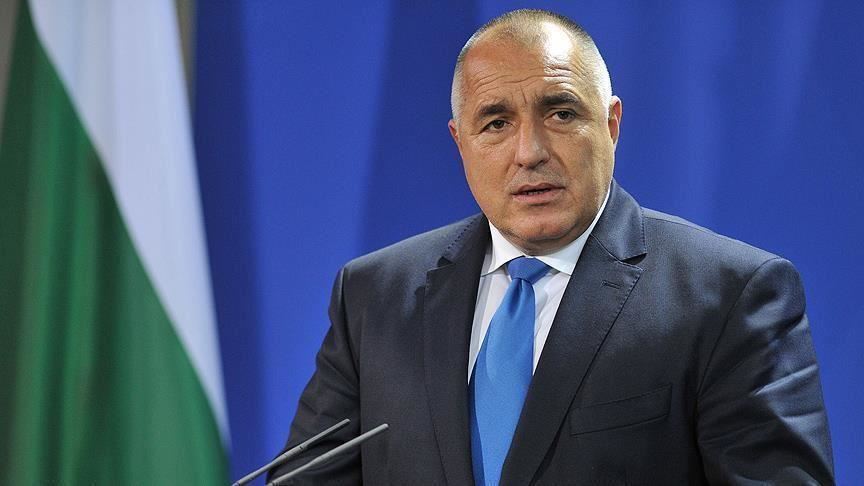 “Jobs and incomes are important, the Bulgarian economy continues to work,” said Prime Minister Boyko Borisov during the opening of a warehouse, logistics and production base of Ariete Logistics EOOD in Pazardzhik. The company’s investment amounts to 20 million euros, and the number of employees becomes 1,000 people.

“There are over 100 high-tech machines, wonderful engineers and technologists here. If you know how difficult it is to bring them, in the conditions of a pandemic – transport, green corridors, permits, for engineers and technologists to come to install them, to work. I want this to be assessed, it is important for the families who will make a living here, “said Prime Minister Boyko Borissov.

Asked by journalists about President Rumen Radev’s statements that investors are fleeing Bulgaria, Prime Minister Boyko Borissov said: “I haven’t commented for a long time, I just show. “Today, we are opening a new plant during a pandemic, and Europe has not opened yet.”

“I do not wage war, I make roads, factories, supercomputers,” Borissov said. The prime minister was adamant that the government’s efforts continue to focus on ensuring the well-being of Bulgarian citizens. The prime minister emphasized the new design adopted by the government this week of the 60/40 measure, which is part of the business support for job preservation, amounting to nearly BGN 1.3 billion, according to Prime Minister Borissov, the 60/40 measure cannot continue indefinitely and therefore it is crucial that the economy continues to works.

The company Ariete Logistics Ltd. is part of the international Ariete Group and has been successfully operating on the Bulgarian and international market for 6 years. The company already has two warehouses in the industrial zones of Smolyan. The company manufactures electronic and mechatronic components for the automotive industry.