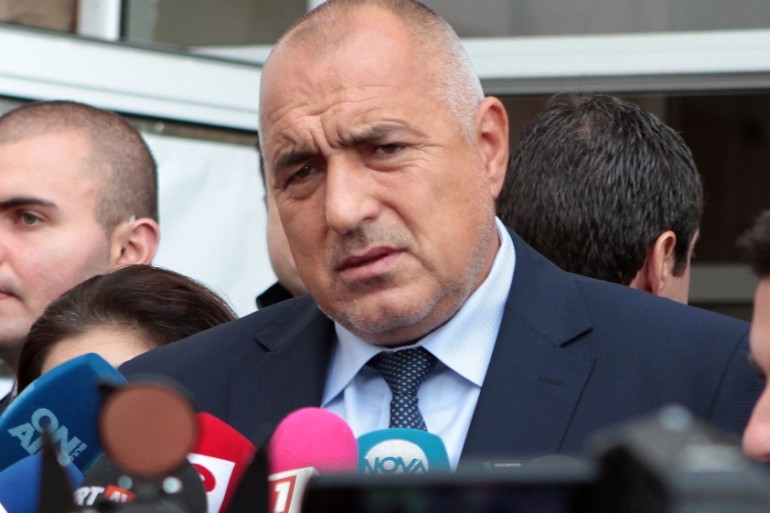 Prime Minister Boyko Borissov is reluctant to allow the opening of restaurants and other eating facilities. He said so during the regular briefing of the National Operational Headquarters (NOH).

It is the second time that the Prime Minister comes to the briefing during of the health authorities at the Council of Ministers surprisingly and interrupts a speech by a member of NOH.

Until January 31, we will monitor the situation, Borissov said. At the beginning of his statement, he pointed out that out of 30,000 companies registered in the services industry – pubs, restaurants, etc., only 6,300 have applied for the state support. Why – I leave you to judge for yourself, Borissov told the journalists and the public.