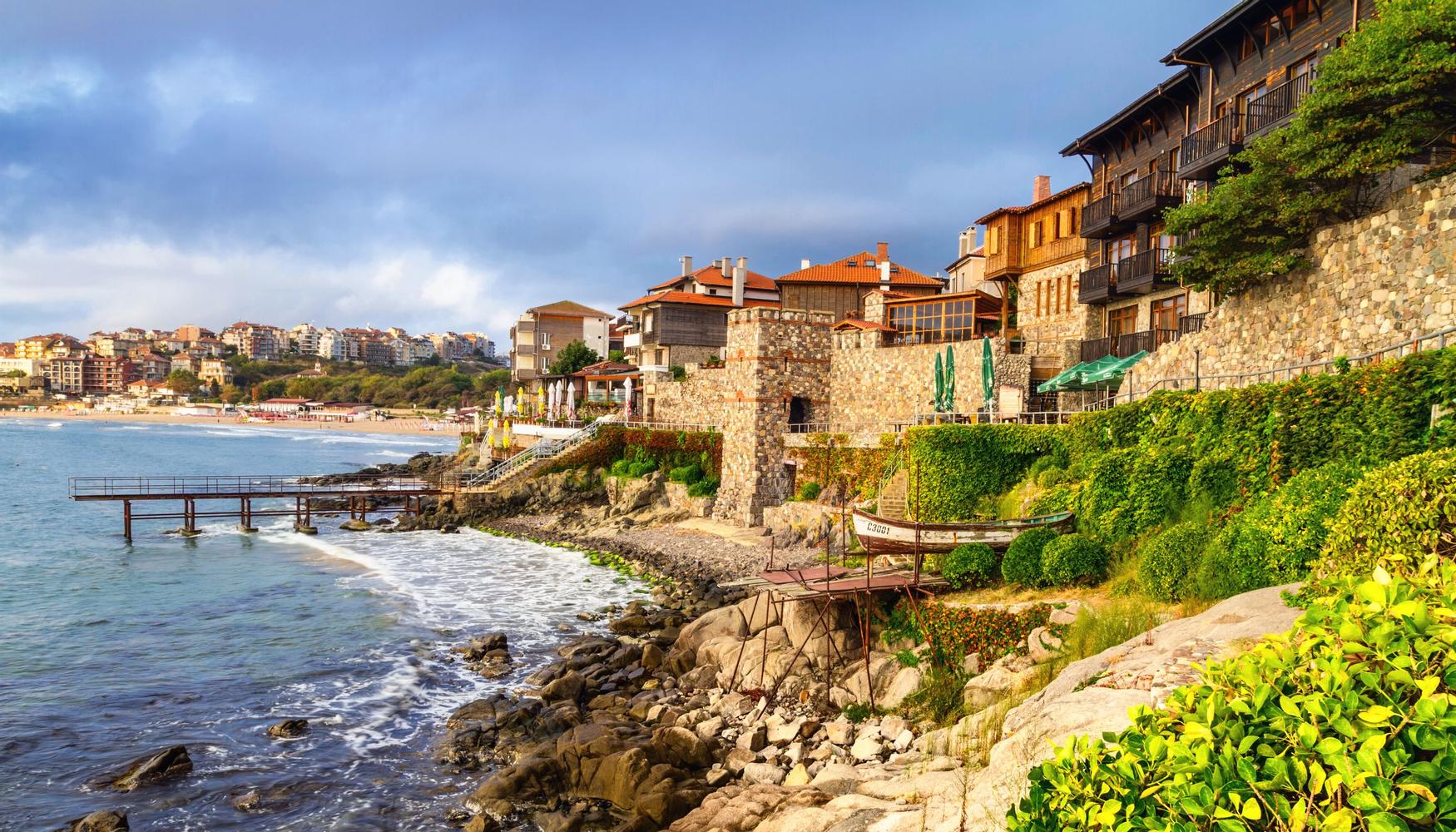 Archaeologists from the Deultum-Debelt National Archaeological Reserve near Bulgaria’s Burgas have discovered the first written evidence that the Roman colony Deultum had a port, BGNES reported.

The inscription was found on limestone sarcophagus, dating from the II-III century AD.

Experts say that the inscription, which is in Greek, proves that today’s Debelt was a port town. Deultum is the oldest Roman colony in the Bulgarian lands. It was established in the 1st century AD, immediately after the Jewish-Roman War and is located at the mouth of today’s river Sredetska, which flows into the Burgas Bay.

The port town was of strategic importance and the colony itself was directly subordinate to the Emperor of Rome, which distinguishes it from other cities in the province of Thrace. Deultum had a sewer system and baths and reached its heyday between the second half of the first and early third centuries.