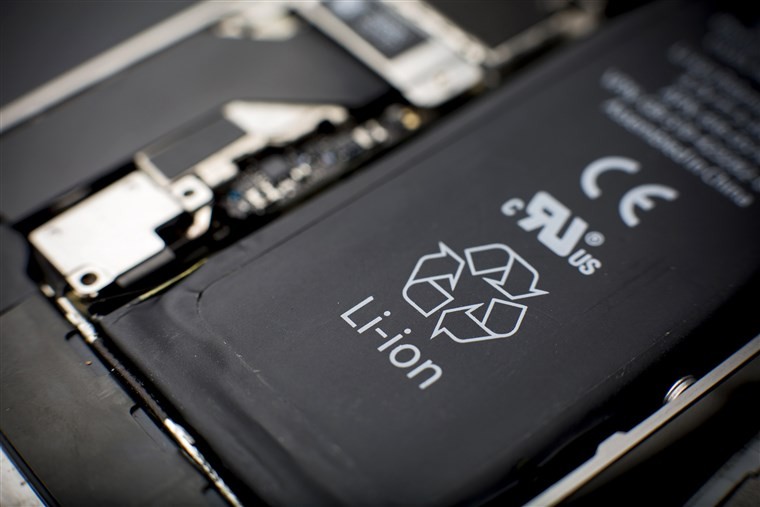 Battery becomes an important component in smartphones. However, not infrequently there are cases of smartphone batteries exploding or burning.

According to one gadget observer and YouTuber, in general, the batteries used in today’s smartphones use lithium-ion (Li-ion) materials.

This material is known to be flammable. Even so, this material has no equivalent replacement even though it has been used for decades. Because this Li-ion material is considered to be able to make a compact battery size, accommodate large enough power, and have a fairly long life. This Li-ion battery usually explodes or burns due to several things, for example, the battery is punctured or bent so that the plus and minus parts meet.

Furthermore, an exploding or burning battery could be caused by a damaged battery due to bloating and still being used.

This bloating is usually due to the chemical process of the effect of charging batteries that are often used until they run out. As the bloated battery continues to be used, the resulting gas builds up and eventually, the battery case can no longer hold it in and explodes. Li-ion batteries are also prone to overheat, so if exposed to heat they can catch fire or explode.

In addition, Li-ion batteries should not be used until they run out of 0 percent or until they die. Many people think that the battery should be used until it runs out. Actions like this are the wrong use.