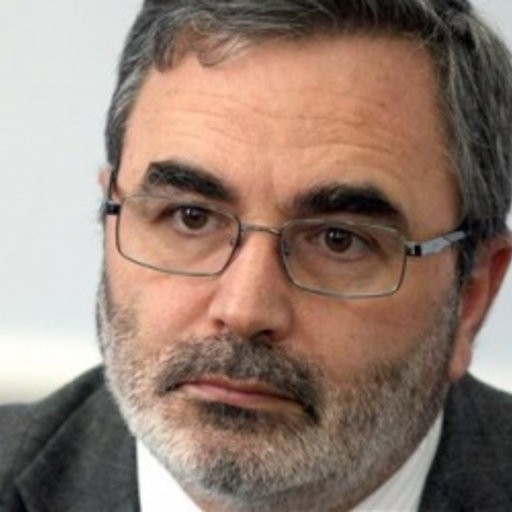 I would recommend delaying the loosening of measures because if we hurry with this, there will inevitably be an impact on morbidity. This was said to BNR by the Chief State Health Inspector Associate Professor Angel Kunchev, a member of the already disbanded National Operational Headquarters  (NSS).

He clarified that he would recommend that the forthcoming step of opening nightclubs not be taken.

“Bulgaria is moving on the edge of the razor and it is quite successful,” he commented and explained that the high mortality is also due to the poor health status of Bulgarians – heart attacks, strokes, obesity, etc.

Angel Kunchev announced that today, April 18, the incidence is already below 500 per 100,000, calculated on a weekly basis.

Collective immunity is achievable in August, he said.

A coordinating body for the fight against Covid-19 must exist, because the epidemic process continues and decisions must be made, Kunchev added.

He explained that no one had asked him whether to include him in headquarters, nor had anyone informed him whether NIGHT should be closed. “As experts, we do our job, and it is the politicians who have to decide who should act in what format and with what participation.”

According to him, the work of the headquarters was to see things from all sides and to assess how to have a balance so that with the least damage to the economy there could be the least casualties from Covid-19.

“The problem with the quantities of vaccines can be solved in two weeks, but the other problem will be with those who want to be vaccinated, because we have never been ahead in the rankings.”

According to him, it is imperative to develop and launch a campaign with precise and clear messages in order to well inform citizens about the benefits of vaccines.

He identified directing the vaccination process to general practitioners as the most appropriate option.