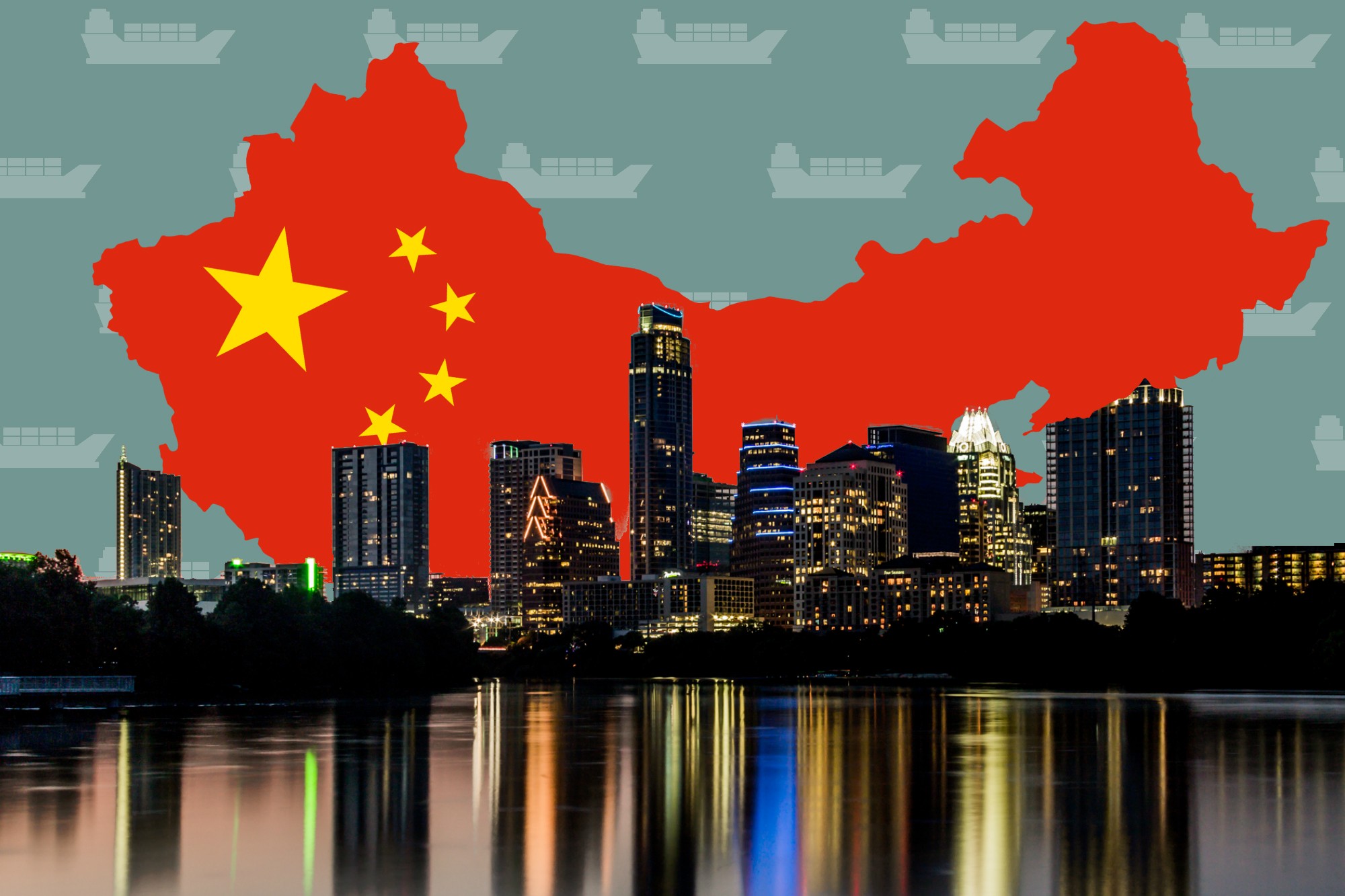 China has announced that it is actively cooperating with the United States in connection with the signing ceremony of the first phase of the trade agreement between the two countries, Reuters reported.

Chinese Foreign Ministry spokesman Geng Shuang made the comment at a regular briefing today but did not specify a date.

“Both sides’ economic and trade teams are in close communication about detailed arrangements for the deal’s signing and other follow-up work,” Geng told a daily news briefing.

US President Donald Trump told reporters Tuesday that he and Chinese counterpart Xi Jinping will have a signing ceremony for the first phase of the trade agreement agreed this month.

“We will be having a signing ceremony, yes,” Trump told reporters. “We will ultimately, yes, when we get together. And we’ll be having a quicker signing because we want to get it done. The deal is done, it’s just being translated right now.”

United States Trade Representative Robert Lighthizer said on Dec. 13 that representatives from both countries would sign the Phase 1 trade deal agreement in the first week of January.