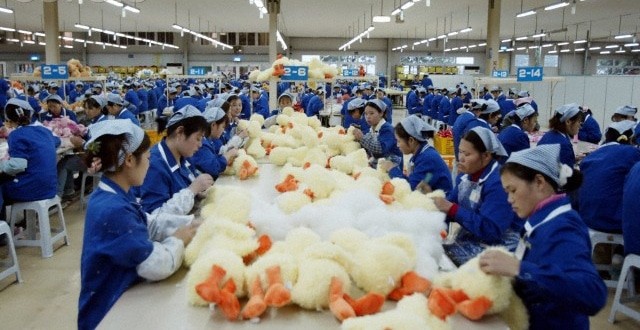 The workforce in China, considered the largest labor market in the world, is likely to decline. It is projected that by 2035 it will drop to 800 million, the Ministry of Human Resources and Social Security.

Officials said that the local labor market still faces major challenges. The shrinking workforce that began in 2012 is likely to be even more tangible this year.

The labor market in China faces dilemmas in economic restructuring and industrial improvements. On the one hand, companies have more difficulty hiring new people, on the other, it is not easy for young graduates to find a job. These problems are the result of imbalances in supply and demand and differences in various areas’ economic development indicated.