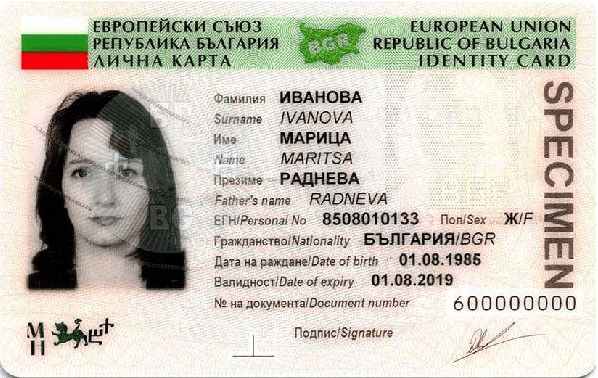 The deputies voted on second reading the amendments to the State of Emergency Act. According to the new texts adopted yesterday by the internal commission, the driver’s licenses will be valid for an additional seven months. The ID cards, international passports and documents of foreigners will be able to be used half a year after their expiration.

There will be no judicial vacation until the end of the year, the deputies added. In the case of too many sick magistrates or employees, the president of the relevant court may prohibit open hearings only once, and for no more than 14 days. There is also a possibility for mutual exchange of documents between the court and the lawyers electronically.