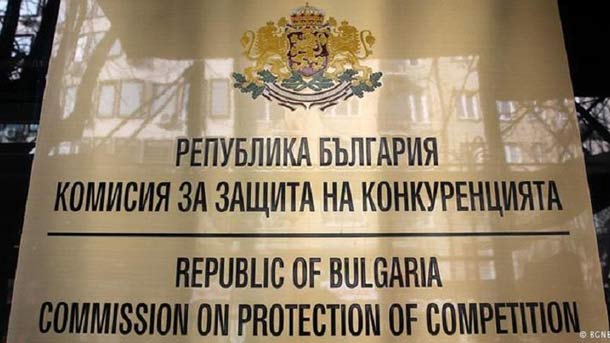 The Commission for Protection of Competition (CPC) sealed the office of the Bulgarian Oil and Gas Association, the commission announced. This happened after a sudden on-site inspection. It was undertaken in the course of proceedings to establish possible infringements of the Treaty on the Functioning of the European Union in setting the prices of bulk automotive fuels.

The actions for the on-site inspection were carried out by employees of the CPC and the Ministry of Interior after receiving a court permit from the Administrative Court – Sofia. During the visit of the inspection team it was found that the office of the Association is locked and inaccessible. Its representatives have not been identified either. Attempts by the inspection team to contact those on the telephone number published on the association’s website were unsuccessful.

The Commission recalls that in the event of breach of the integrity or destruction of the stamps affixed during the inspection, a pecuniary penalty of up to 1% of the total turnover for the preceding financial year will be imposed on the association of undertakings.

The CPC’s actions came after the finance ministry proposed the establishment of a state oil company on May 15th. At an emergency meeting of the Council of Ministers on Monday, the government passed a bill amending the Law on State Reserves and Wartime Stocks, which also provides for the establishment of the state company.