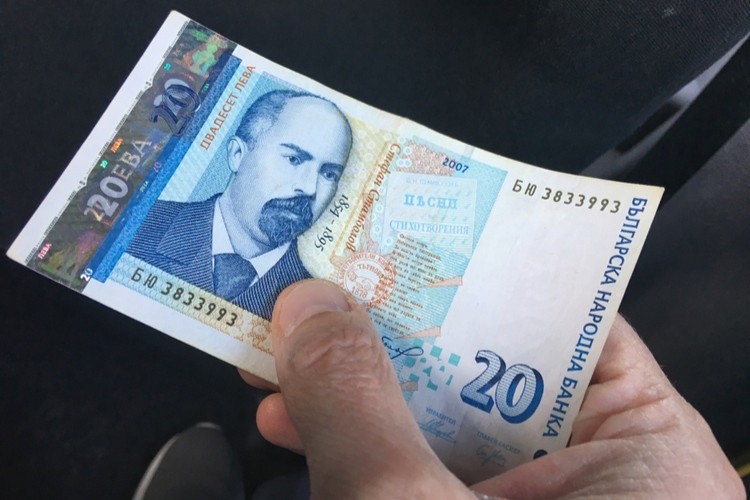 A new scam at the seaside. In an exchange office in the resort of Sunny Beach foreign currencies were exchanged with old Bulgarian banknotes.

The incident took place on the morning of August 16 in the central alley in the resort. At a street exchange, a Moldovan received for the amount of 150 euros its equivalent in Bulgarian levs – 300 levs (BGN), but an old issue of banknotes.

Police detained a 48-year-old man from Nessebar for 24 hours. During the arrest, banknotes of BGN 100 and BGN 200, an old issue, were found in it.

Work on the case continues.