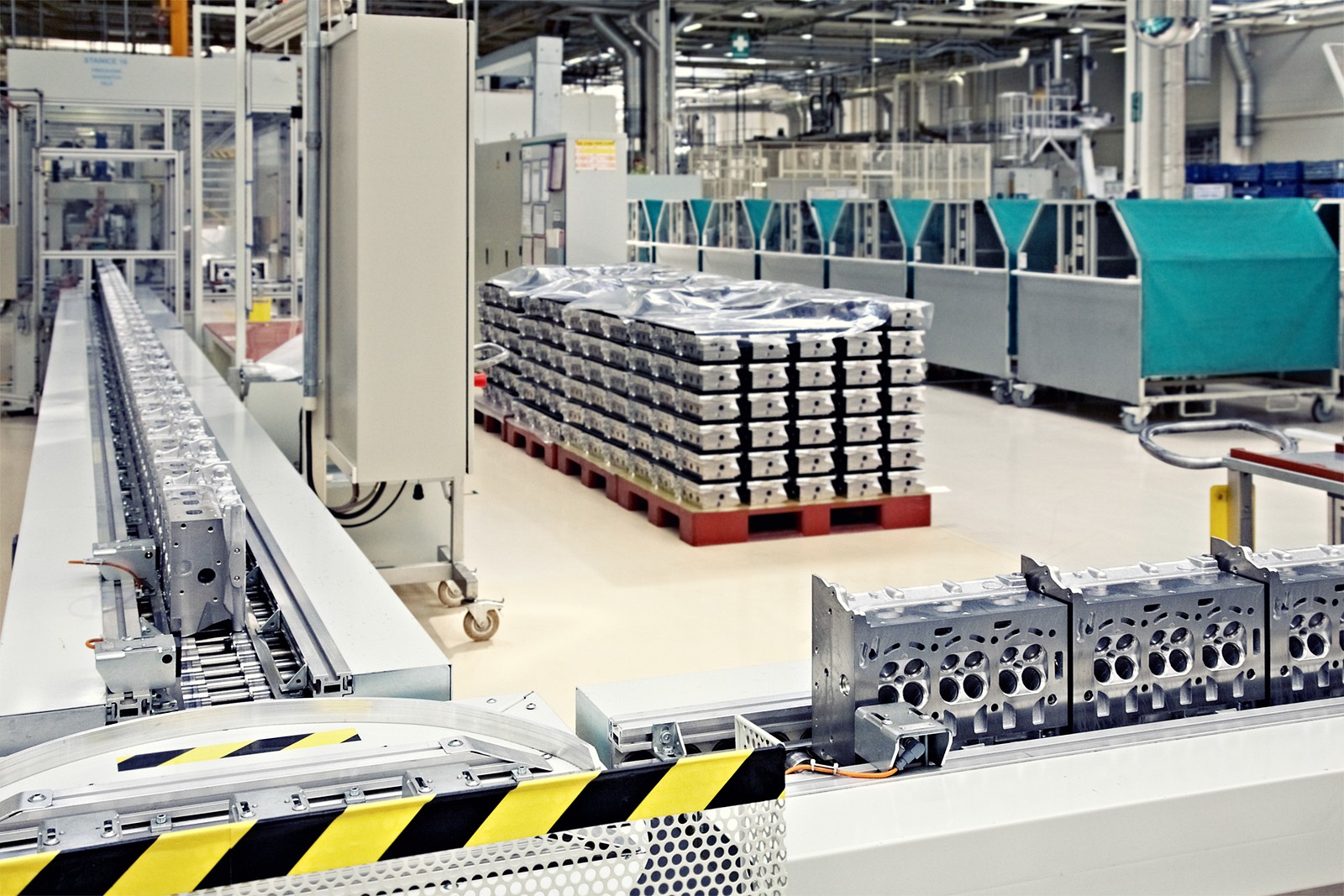 There should be no panic that we will lose EU money if we do not submit the Recovery and Sustainability Plan in time.

Another 13 member states have not yet submitted their plans and are likely to ask for an extension. This was stated by the economist Prof. Dimitar Ivanov on BTV. According to him, the great danger is that the funds will be delayed and as soon as possible the National Assembly must inform Brussels that we do not have a government and we want an extension.

“The plan to restore Italy’s third largest economy was rejected, and it was made by the savior of the euro Mario Draghi,” said Prof. Dimitar Ivanov.

According to him, it is important that Germany’s attempt to challenge the establishment of the Recovery and Sustainability Fund has failed in the German Constitutional court.

Dimitar Ivanov announced that Brussels has already given an indication for an extension. He advises the Bulgarian Parliament to notify the European Commission and request a formal extension of our national plan by May 20-25.

The expert is adamant that Bulgaria should not sent to Brussels  the plan of the current GERB government, which, according to him, has serious deficits, but he believes that the document can be used as a basis to work on.

“Among the main problems of the plan prepared by the Borisov 3 cabinet is that it has not set foot on the real economy, there is no real business, there are no mechanisms in place to control the spending of funds, to which Brussels will pay serious attention,” he said. the economist.

Dimitar Ivanov reminded that the European funds are divided into grants and special loans with specific conditions, which are given for a period of 30 years.

“There is no word or section in the plan for these special loans to be given to the Bulgarian business for digitalization, green projects, low carbon emissions and other innovative areas for the Bulgarian economy to develop,” the economist confirmed and warned. that one cannot go with this plan in Brussels without saying what these thirty-year loans with very good terms will be used for.

Ivanov recommended a working group of specialists from the institutions, which by May 25 to revise the plan according to the requirements of the EC.

“Following the approval process by the European Council, the first funds from the Reimbursement Fund of EUR 806 million may arrive as early as the beginning of August,” he predicted, without ruling out a one-month delay.