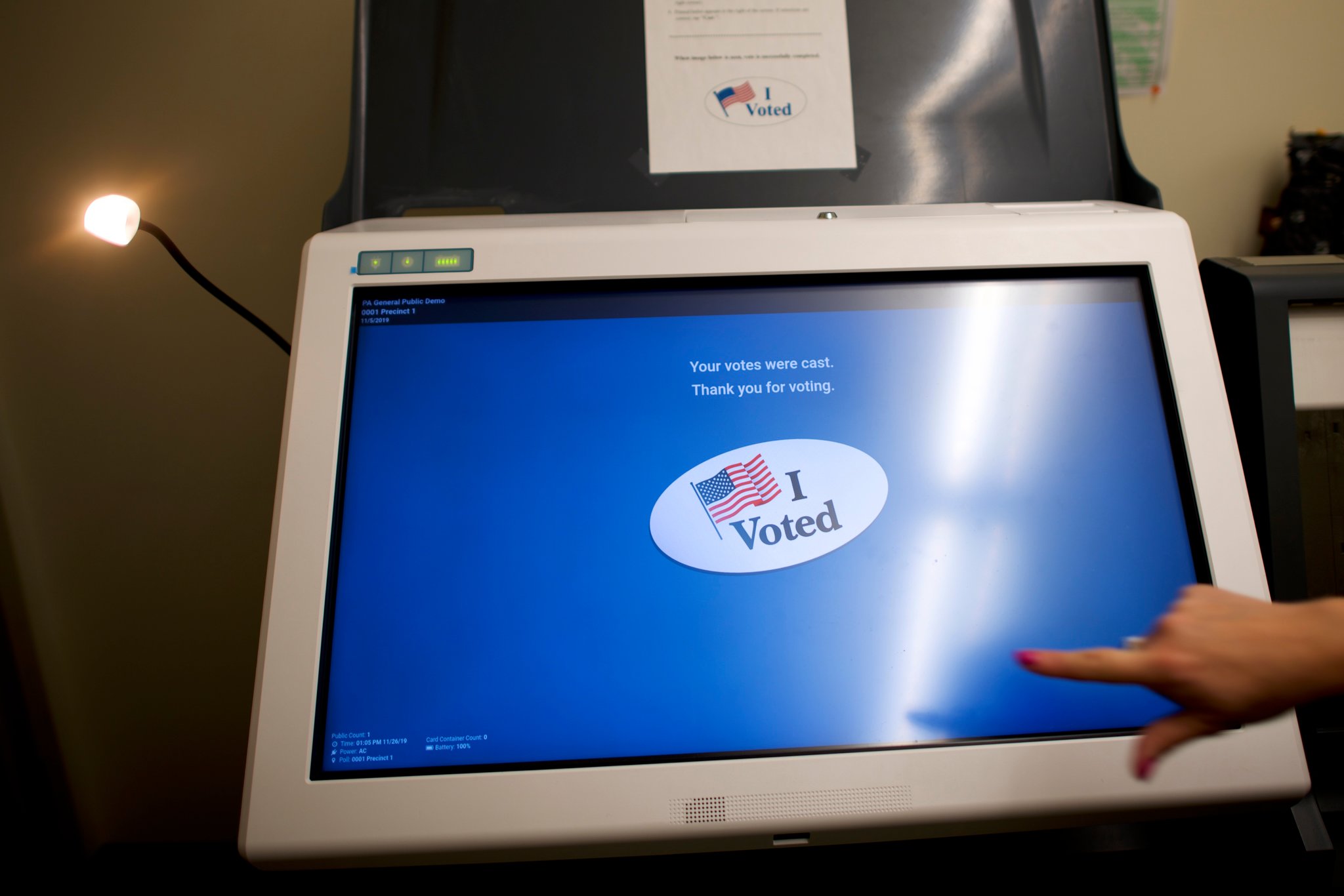 MPs on September 16 adopted a second reading of the amendments to the Election Code. They decided that voters can choose between voting by paper ballot or via machine ballot.

The decision was taken after 6 hours of debates.

The opposition Bulgarian Socialist Party (BSP) accused GERB party and the United Patriots coalition of not actually wanting machine voting. The Movement for Rights and Freedoms (MRF) argued that Prime Minister Boyko Borissov was preparing to falsify the next elections. According to the opposition, the use of both paper ballots and machines will lead to chaos.

The Speaker of Parliament, Tsveta Karayancheva stressed that GERB is not against machine voting. The paper ballot also gives reassurance to some citizens that they can exercise their vote, she said.

The amendments to the election code will be subject to voting tomorrow, September 17.