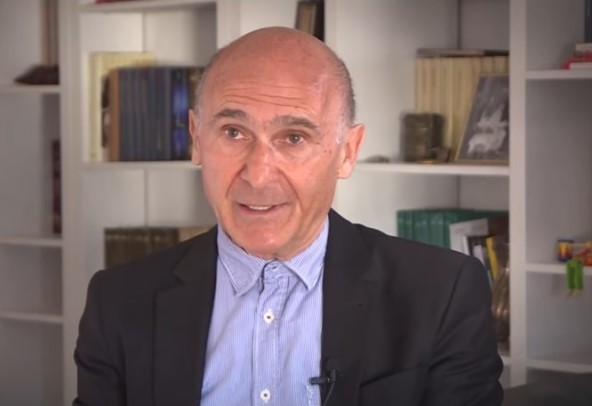 For three days, the media has been debating whether or not Northern Macedonia’s EU membership is a security issue.

Before he goes unanswered, here is my opinion. The opposition, which has never admitted its share of guilt for not resolving the Macedonian-Greek dispute, a condition for NATO membership, now says that with NATO membership, our country no longer has security problems. She added that a government official’s claim that EU membership was a matter of security was a fabrication to justify a quick capitulation to the dispute with Bulgaria.

First, I think they are hoping in vain for such a lightning-fast outcome that will absolve them of responsibility and catapult them to power from a wave of popular discontent. The issue with Bulgaria is much more complicated than with Greece, and no one, not even the opposition, will be able to distance themselves from resolving it. In fact, in this case, the rule that only a conscious nationalist leader can reach an agreement with Bulgaria can be confirmed, just as only a conscious American right-wing president, the anti-communist Richard Nixon, could resolve the dispute with Communist China. But such a moment is not even seen on our political horizon.

The leader of the Macedonian nationalists and his party will first have to bear the responsibility of the government, not just criticism from the opposition. But their re-rule would mean a crisis, a product of lost years for the Macedonian state and its peoples. Here, in these lost years until the start of negotiations with the EU, the problem of security is emerging. The insistence on starting negotiations with Northern Macedonia and Albania is also a consequence of the West’s fear of a future in which Albanians in Albania will move quickly towards the EU, causing an imbalance with Macedonia. I am talking about the danger of growing dissatisfaction with the representatives of the Macedonian state in the face of the members of the Albanian ethnic community.

Such a development, in which Macedonia stands in one place, could in the future radicalize the second largest ethnic community in favor of unification with Albania, the more successful of the two countries. As it became inadmissible to shoot at its own citizens after the Yugoslav wars, the scenarios that will follow threaten not only the security of RS Macedonia, but also its territorial integrity.

NATO cannot help if a country collapses from within because of its wrong policies.