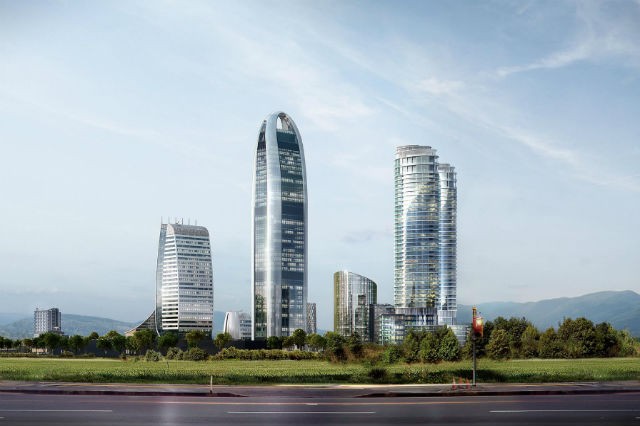 According to an analysis of Bulgarian Properties in 2020, the Sofia realty market remained stable and without significant price changes. It was strongly supported by the behavior of banks that did not stop lending and there has been even an increase in the volume of newly granted home loans by nearly 11% in the first 10 months. At the same time, mortgage rates continued to fall and reached their historically lowest levels – below 3%.

Moreover, the construction of new dwellings did not stop, and the interest of investors remained high. The new building permits issued for residential buildings in Sofia in the first 9 months of 2020 also increased to 738 compared to 713 a year earlier. After price growth accelerated in the first quarter of 2020 and the average price in Sofia passed the limit of 1100 euros/sq.m, in the second quarter it returned to levels of about 1080 euros/sq.m, around which it had lingered in the previous few years.

A new acceleration on the market followed, and in the third quarter of 2020 the average house price in the capital became 1115 euros/sq.m and so was again close to the levels achieved at the beginning of the year – 1120 euros/sq.m. Up to € 97, 200 increased the average price of purchased apartments compared with € 90 700 in 2019. In the period July -September the share of purchased two-bedroom dwellings is 40%, the three-bedroom – 55%, and the 4-bedroom – 5 percent.

According to the intermediaries, the buyers show greates interest to such Sofia districts as  “Vitosha”, “Manastirski Livadi”, “Krastova Vada”, “Dianabad”, the center, including the nearby Zone B-5, B-18 and “Banishora”. The new metro lines still play important role for buyers‘ choice and boost their  interest in different districts of Sofia. After the launch of the third metro line, the interest in areas through which it passes – “Suha Reka”, “Hadji Dimitar”, “Krasno Selo”, “Bearing”, “Ovcha Kupel” has grown considerably.