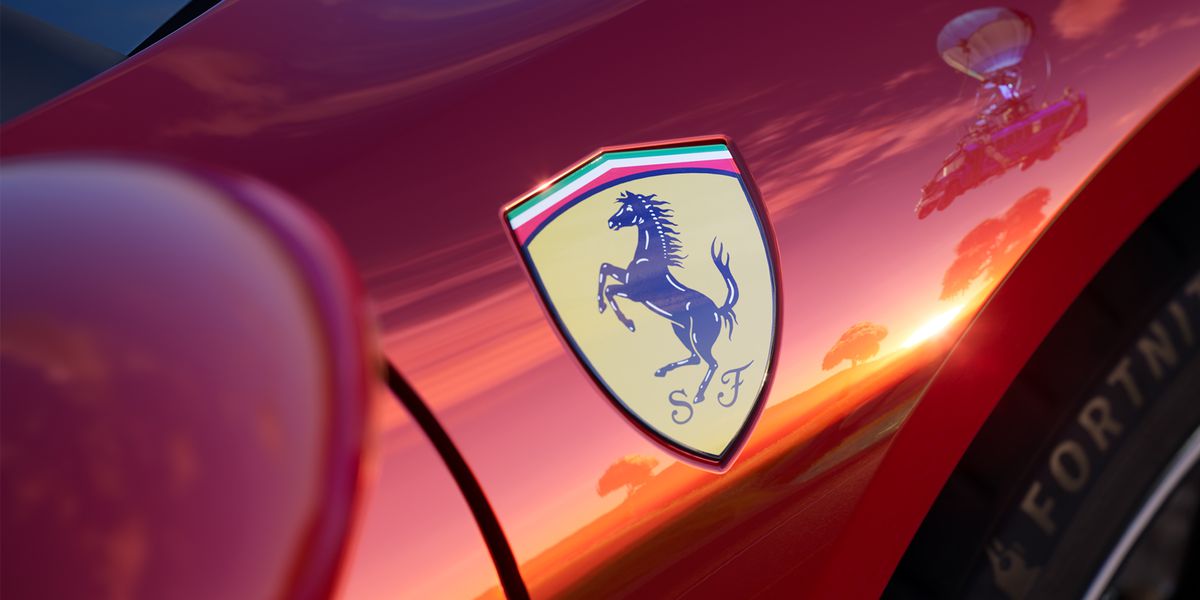 In the second year in which the economy was hit by the COVID-19 pandemic, Bulgaria’s luxury car fleet continued to grow with expensive and rare cars, including brands that do not even have official dealers in the country, according to official statistics of “Traffic Police”. According to them, in 2021, 12 brand new Ferrari cars were registered in the country, which is more than the total imported in the previous two years (see chart).

Among them are 3 cars from the first hybrid of the SF90 Stradale brand, with a total speed of over 1000 horsepower and costing at least 507 thousand dollars (or a little over 827 thousand levs at the BNB exchange rate yesterday). Six brand new Ferraris from the F8 Tributo model have also been imported to Bulgaria, two of which are from the open version “Spider”. The model goes down in history by using the most powerful V8 engine (721 hp) ever offered by the legendary Italian brand.

Traffic Police reports the registration of two brand new Rolls-Royce cars, one of which is from the Ghost model, costing at least BGN 800,000, but with the potential to raise the price to over BGN 1 million with the addition of extras from an almost endless catalog of pampering that the British brand offers. A year earlier, only one brand new Rolls-Royce was imported to Bulgaria.

6 brand new cars were bought from the luxury brand Bentley, or one more than in 2020. Also 6 and again with one more are the Lamborghinis with the first Bulgarian owner. Unlike last year, no brand new Aston Martin has been bought, but a Lotus is appearing. With 21 more than 2020 are the Porsches, which received numbers for the first time in Bulgaria and they are 109, and this brand is officially presented in Bulgaria. 23 of them are from the 911 Turbo S model with 650 horsepower and a price of at least half a million levs.

Last year’s figures show imports of 42 used Bentleys, 24 Lamborghinis, 20 Ferraris, and 14 Rolls-Royces. As of January 1, 2022, the most luxurious segment of the car fleet in Bulgaria includes a Bugatti, and compared to 2020, one has found a buyer outside the country. The other most boutique supercar models are McLaren (14), Aston Martin (22), and Rolls-Royce – 64, with 17 under the age of 5. There are 95 Lamborghinis, 109 Ferraris, and 225 Bentleys.

In general, luxury car brands accounted for almost 15% of new car sales in Bulgaria last year, according to registration data kept by the Traffic Police. The total number of new cars sold in the country last year was 24,537, and of the premium brands were 3,623. Growth in demand for luxury cars is just over 19% compared to 2020, compared to almost 10 percent in total for the market.

In previous years, one in 10 cars was from brands such as BMW, Audi, Mercedes, Porsche, Land Rover, Jaguar, Jeep, Lexus, Volvo, etc. The most popular luxury brands for another year are the BMW models (1119 deals), followed by Mercedes (1079) and Audi (625).