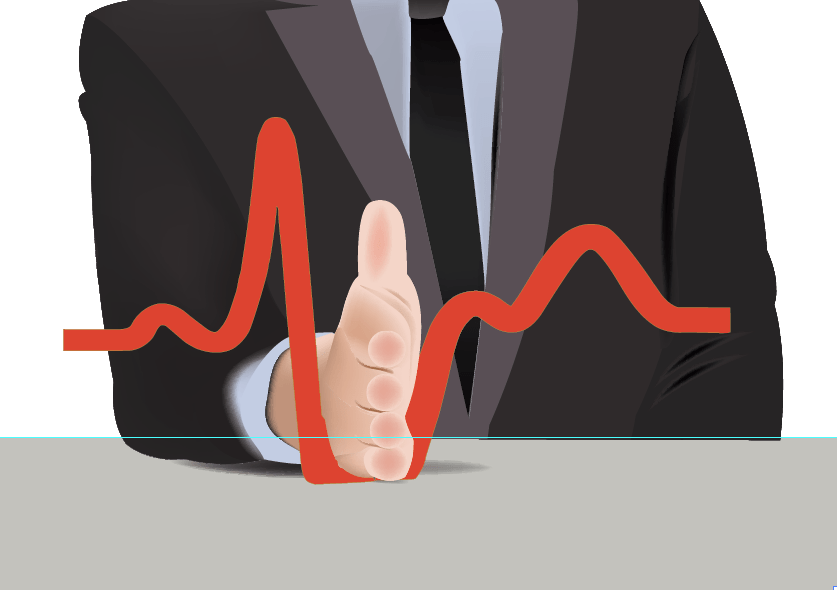 · The most common claims by SMEs are for accidental damage, theft and escape of water

· On average it takes five days for businesses to recover from an issue, to a point where they are able to operate again

New analysis from Direct Line for Business reveals that millions of SMEs across the UK could be putting themselves at unnecessary risk in the face of a major business disruption.

The analysis reveals that the average small business insurance claim stands at around £2,500, which represents two thirds of the average SME’s monthly net profit of £3,883. Sole traders, who represent more than three quarters (76 per cent) of the SME market, post average net profits of £1,154 per month. This means that, should their business experience a major issue, the cost of damages would represent more than two months’ worth of their profits. Microbusinesses, which account for around a fifth (20 per cent) of the market, would severely struggle to pay for an issue to be resolved, with the average cost accounting for 87 per cent of their average net profit of £2,943.

Even the average small or medium sized business would be affected by such an outlay, with the average damage cost accounting for 49 per cent and 41 per cent of their average net profits respectively.

The most common form of business disruption experienced by SMEs is accidental damage, which accounts for over a third (36 per cent) of claims over the past five years. This is followed by theft (26 per cent) and escape of water (nine per cent), meaning that these three types of issues account for nearly three quarters of all small business claims.

Carly Menken, Head of Small Business Trading, at Direct Line for Business, said: “SMEs are the backbone of the UK economy, accounting for 99.9 per cent of all enterprises and contributing nearly £2 trillion to the economy annually. However, many of these businesses operate on very fine margins, and a major incident could have significant repercussions on their financial stability.

“It is therefore imperative for businesses to ensure that they take out a business insurance policy that suits their needs and provides the right level of cover to protect them should they be unfortunate enough to experience business disruption; giving them the best possible chance of ensuring continuity during difficult times.”

Further analysis of small businesses reveals that nearly half (46 per cent) have experienced an issue at some point over the past five years, costing an average of £3,097 in loss of trade. Furthermore, the average issue takes five days for businesses to recover from to a point where they are able to operate again, with a further 19 days passing before the business is able to get back to full capacity. In total, this amounts to 24 days – or three and a half weeks – during which a business is unable to operate fully (or at all) following an issue.

As a consequence of these issues, 82 per cent of businesses reported some form of negative repercussions following a disruption, with nearly a fifth (18 per cent) of businesses losing money as a result of missing out on work for either existing or potential clients, with a further 17 per cent losing clients due to not being able to fulfil orders. One in six (16 per cent) affected businesses ultimately had to make staff redundant, while one in nine (11 per cent) had to move the business to another premises.