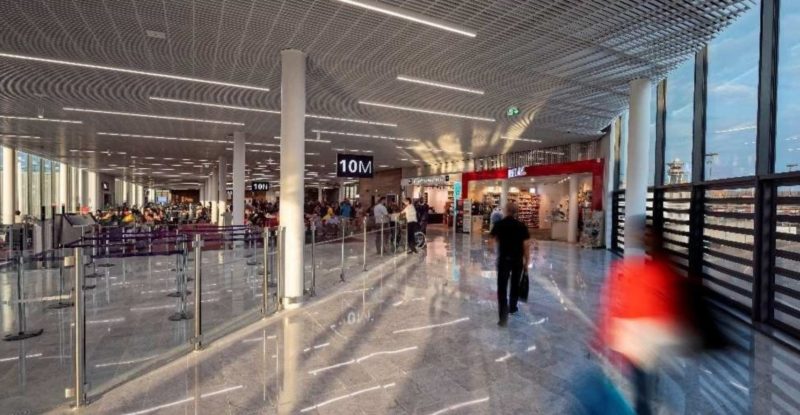 France launched yet another initiative, aimed at curbing carbon emissions. Under new amendments in legislation all domestic flights that could be substituted by train travel for under two and a half hour routes will be permanently suspended, Reuters reported. The move is the last in a series of actions targeted to lower greenhouse gases. For the transport companies, it comes on top of a pandemic-driven reduction of business and profits.

The measure is part of a broader climate bill that aims to cut French carbon emissions by 40% in 2030 from 1990 levels, though activists accuse President Emmanuel Macron of forgetting earlier vowes in the draft legislation. The vote came days after the state said it would contribute to a 4 billion euro worth recapitalization of Air France, more than doubling its stake in the flag carrier.

Industry Minister Agnes Pannier-Runacher dismissed criticism from the aviation industry that a pandemic recovery was not the time to ban some domestic flights, and said there was no contradiction between the bailout and the climate bill. “We know that aviation is a contributor of carbon dioxide and that because of climate change we must reduce emissions,” she told Europe 1 radio. “Equally, we must support our companies and not let them fall by the wayside.”

Air traffic may not return to pre-crisis levels before 2024, McKinsey analysts forecast. Some environmental campaigners have said the bill does not go far enough. A citizens’ climate forum established by Macron to help shape climate policy had called for the scrapping of flights on routes where the train journey is less than 4 hours. Saturday night’s vote in the National Assembly was the first. The bill goes to the Senate before a third and final vote in the lower house, where Macron’s ruling party and allies dominate.