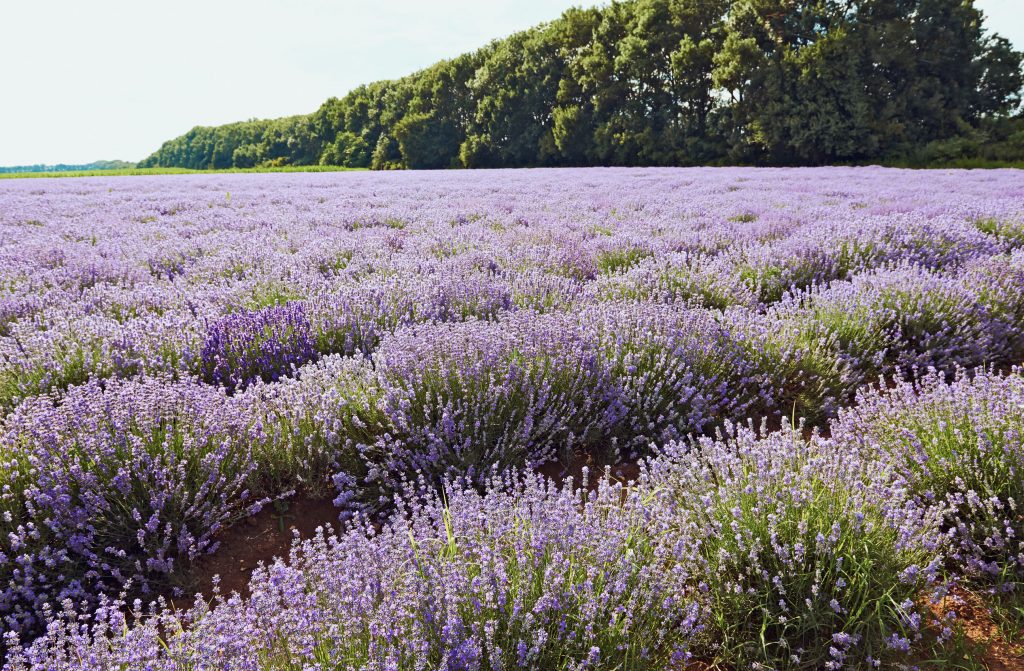 Farmers in the Dobrich region harvest lavender of nearly twice as many areas as compared to last year’s crop, according to the regional directorate of Agriculture. There is a trend of continuous increase of the massifs with the oilseed crop, which this summer reached 72 239 decares. A year ago there were 39 640 decares of lavender and only 6961 decares – in 2016

The average yield of the lavender harvesting campaign is 673 kilograms, with about 10,000 decares of harvested crops, the district director said.

In the last marketing year, the production of the oilseed crops reached 20 793 tonnes at an average yield of 525 kilograms.

According to experts, the more frequent rainy days can have a negative impact on the campaign, as sunny and dry weather is more conducive to achieving better lavender qualities.

The oil is widely used in the cosmetics industry. Lavender is also appreciated by beekeepers as a honey plant.