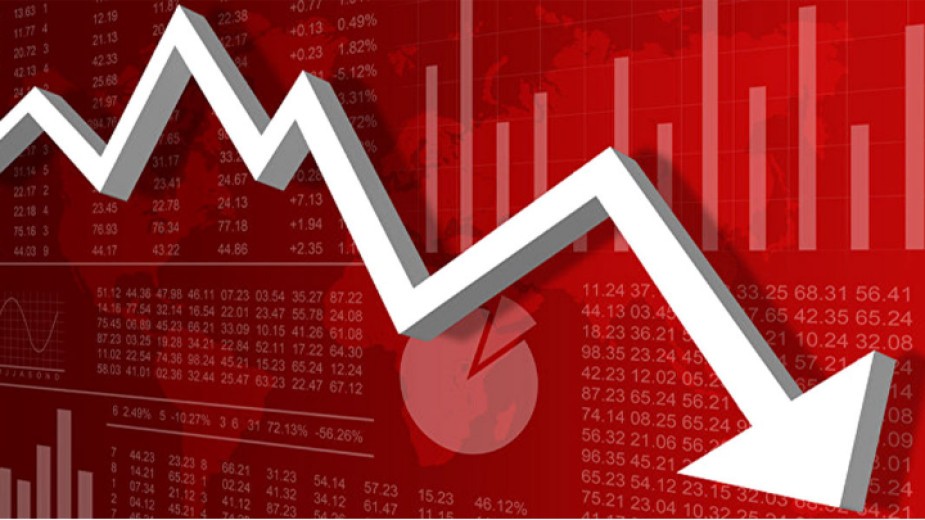 The Bulgarian economy contracted in the second quarter by a record 10% compared to the first three months of the year.
This is the most dramatic decline on an annual basis by 8.5% since 1997 due to the strict anti-epidemic quarantine measures taken between March and April aimed at curbing the spread of the coronavirus. This is shown by preliminary data of the National Statistical Institute (NSI), BNR reported.

Bulgaria’s gross domestic product decreased in the second quarter of 2020 by as much as 10% compared to the first three months, when it grew slightly by 0.3 percent, thus marking the most dramatic economic downturn in at least a quarter of a century. According to the express assessment of the NSI, the economic decline amounted to 9.8 percent.

Compared to the second quarter of 2019, Bulgarian GDP shrank by as much as 8.5% after growing by 2.4% in the first three months of this year. This is the largest economic decline in our country since the first quarter of 1997 and greater than the NSI’s express estimate of shrinking GDP by 8.2 percent.